Humans use their sense of smell for spatial navigation • Earth.com 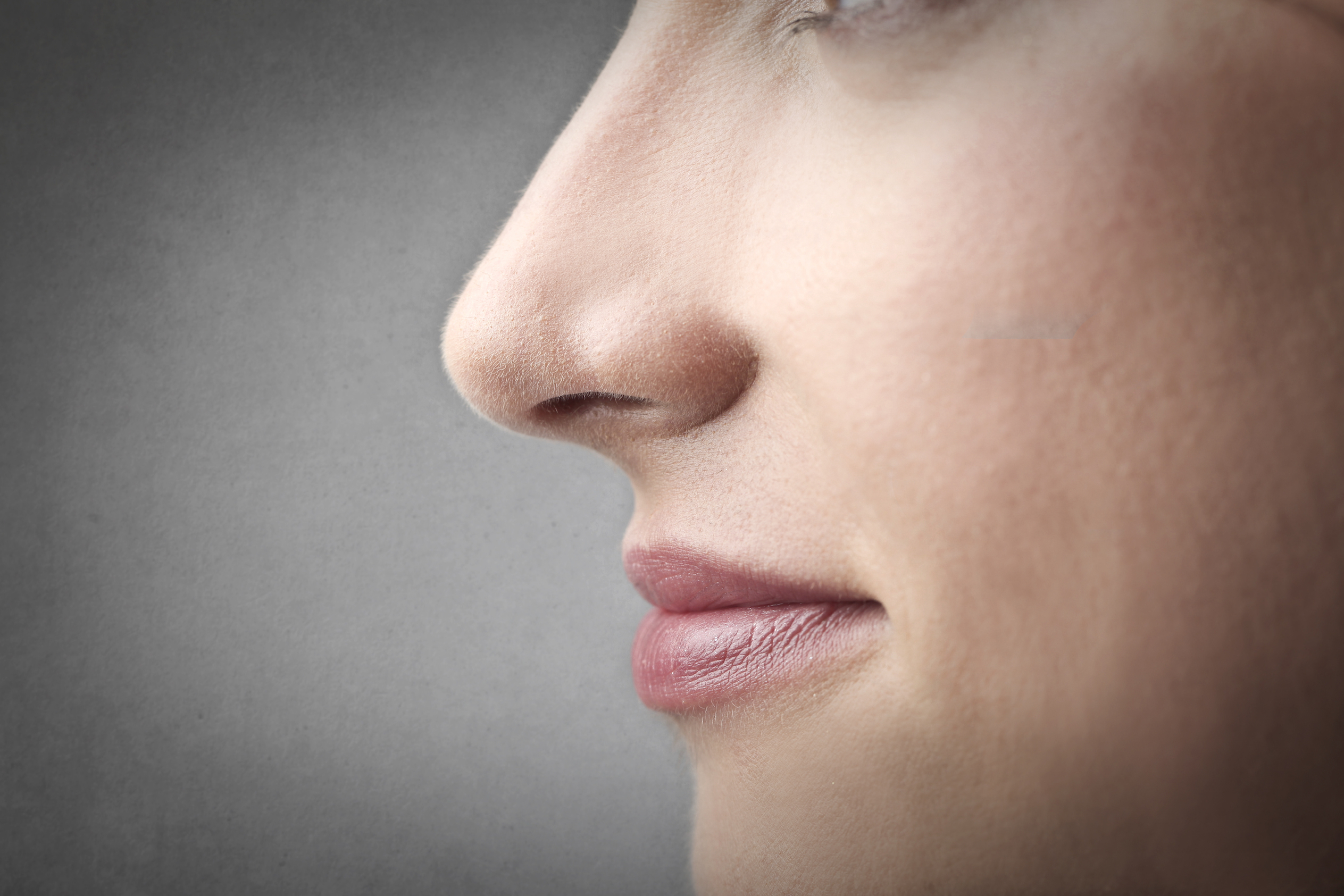 Humans use their sense of smell for spatial navigation

Dogs and other animals use their sense of smell to guide them toward desirable places and to steer them away from the places they need to avoid. Professor Jay Gottfried, a neurobiologist at the University of Pennsylvania, set out to investigate whether humans also rely on odor information to help them navigate through the world.

“Each of our five senses plays a unique role, but smell seems to be treated like the black sheep of the family,” said Professor Gottfried. “Obviously, you don’t need your sense of smell to take a test or drive a car, but it has a major impact on our quality of life.”

After studying the science of smell for more than 15 years, Professor Gottfried’s research is now focused on olfactory spatial navigation. He designed an experiment using various combinations of pine and banana scents to build a two-dimensional grid, or a “smellscape.”

Participants moved between grid points that represented a “start” and an “end” based on the odor mixtures they smelled. The study revealed that, as the individuals navigated, their brain activity created a pattern with hexagonal symmetry that was acting as an actual olfactory map. This pattern resembled grid-like mapping structures that have been previously shown to assist animals in other types of spatial navigation.

“Several exciting papers have revealed that using functional imaging techniques, you can find proxies of this grid-like architecture in the human brain,” said Professor Gottfried. “What we did in this study is bring together conceptual ideas about odor navigation with grid-cell models, then used a set of smells to define a two-dimensional space.”

Unlike a real-world setting, the volunteers in this experiment were not actively, physically moving through space. Movement involved mental navigation between two odor coordinates in the smellscape. However, the study design turned out to have something else in common with real-world scenarios.

“Odor intensity increases with distance to the smell’s source,” said Professor Gottfried. “For example, as you get closer you to your favorite donut shop, the stronger the donut smell becomes. In this way, the odor space we created, where banana and pine smells go from strong to weak, suggests that this design roughly captures what a person might naturally encounter.”

In an effort to gain a greater understanding of smell, Professor Gottfried plans to alter his experimental set-up and use a virtual reality computer game in which participants will locate a specific scent as they move through an odor-filled arena.

“Imagine everyone gathering around a Thanksgiving table and one person can’t smell the food. They can’t really engage in that conversation or feel connected to the shared experience of the meal. There are a lot of examples like that. The sense of smell serves a very unique purpose and confers one-of-a-kind behavioral advantages that other senses can’t provide.”