Hunting pressure has changed how bears raise their young • Earth.com 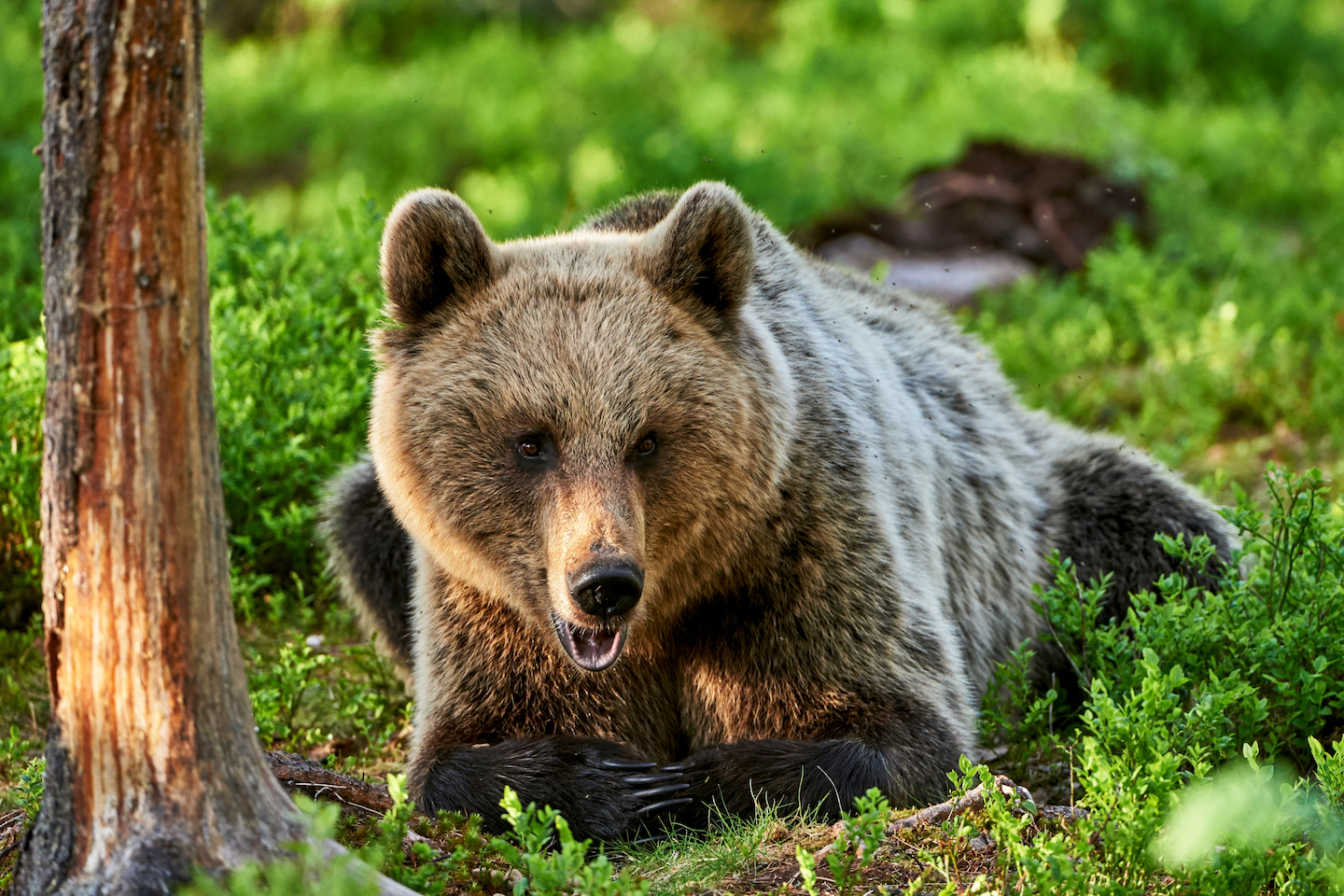 Hunting pressure has changed how bears raise their young

A new study from the Norwegian University of Life Sciences has revealed that human activities have altered the natural behavior of the Scandinavian brown bear. Hunting pressure has not only changed the way a mother cares for her cubs, but has also changed how often she reproduces.

“Generally, the cubs have followed their mother for a year and a half,” said co-author Professor Jon Swenson. “Only rarely have we observed them to follow her for two and a half years.”

Compared to 15 years ago, many more cubs now stay with their mothers for an additional year. “Man is now an evolutionary force in the lives of the bears,” said Professor Swenson.

Norwegian and Swedish researchers have been closely tracking the Scandinavian brown bear since 1984. Professor Swenson has been involved with the research since almost the very beginning.

“The Scandinavian brown bear project is one of the world’s two longest research projects on bears,” he explained. “We have followed over five hundred bears, many from birth to death.”

Since the project was launched, the number of bears shot and killed in Sweden has been on a steady rise. Between 2010 and 2014, approximately 300 bears were killed by Swedish hunters every year.

The number of female bears keeping their cubs around for an additional year increased from 7 to 36 percent between 2005 and 2015.

Most countries that allow bear hunting prohibit the killing of families. By keeping her cubs around her, the mother bear has a better chance of survival.

“A single female in Sweden is four times more likely to be shot as one with a cub,” said Professor Swenson.

On the other hand, females who keep their cubs until they are two and a half reproduce less often.

“In an evolutionary perspective, this would not be beneficial,” said Professor Swenson. “The animals with the most offspring ‘win’ nature’s race.”

However, the results of the study revealed that the longer lives of females balanced out a lower birth rate, particularly in areas with high hunting pressure.

The study is published in the journal Nature Communications .