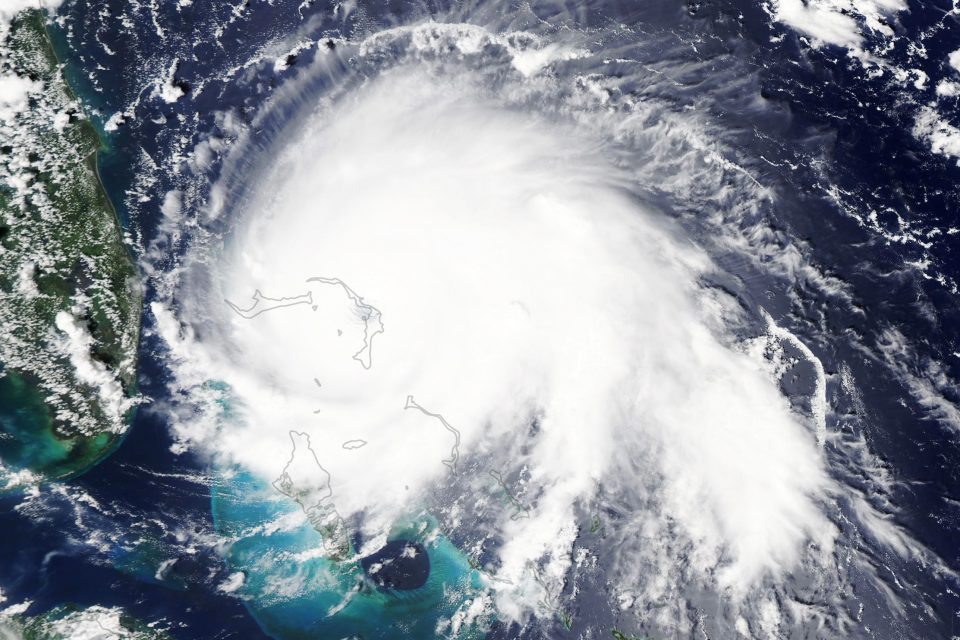 Evacuations underway as Hurricane Dorian heads for the Florida coast

Mandatory and voluntary evacuations are underway for all but two counties along Florida’s east coast as residents prepare for Hurricane Dorian.

Evacuations are also in effect for Georgia and South Carolina. Florida Governor Ron DeSantis issued a State of Emergency on Thursday of last week.

After making landfall in the Bahamas over the weekend, Dorian slowed down and is drifting west at one mile per hour.

All eyes are on the hurricane’s projected path. The way in which the storm turns could spell the difference between severe flooding and storm surges or less intense fallout for Florida, Georgia and the Carolinas.

If Dorian shifts north, Florida and the US East coast would be spared from much of the storm, but if it moves west, it could be devastating. Regardless of where it turns, strong winds and storm surge warnings are in effect.

“Although it remains uncertain just how close the eye of Dorian will get to the Florida east coast, the threat of damaging winds and life-threatening storm surge remains high,” the National Weather Service office wrote. “There will be considerable impacts and damage to coastal areas, with at least some effects felt inland as well!”

Dorian is expected to remain a Category Three or Four as it drifts closer to Florida and weaken to a Category Two as it makes way to the Carolinas.

Dorian’s persistently strong winds battered the Bahamas when the storm made landfall on Sunday, making it the first Category Five storm to hit the Bahamas since 1992.

From Sunday into Monday, the islands of Elbow Cay, Great Abaco, and Grand Bahama Island have endured nightmarishly strong winds and an extended direct hit.

Nearly 200 mph winds and storm surge flooding have destroyed homes, torn roofs off, flooded streets, and created a perilously dangerous situation for many in the Bahamas who have yet to see relief from the storm.