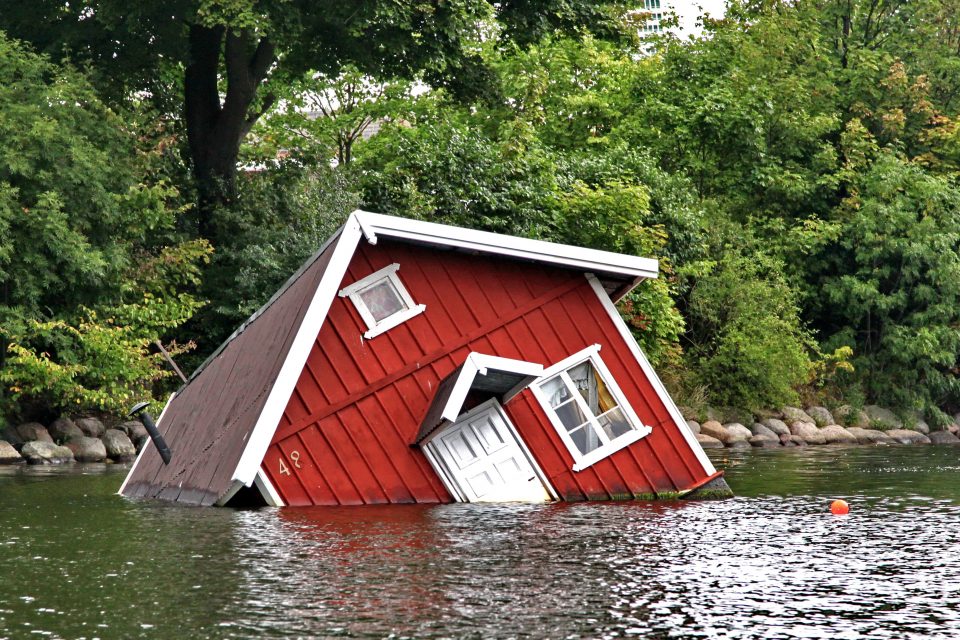 According to NOAA’s Climate Prediction Center, we can expect between 13 and 19 named storms – including up to six major hurricanes – in the coming months.

The most damaging aspect of tropical storms is usually flooding, which can cause serious water quality issues.

In a new study published by the American Chemical Society, researchers set out to investigate the potential water quality impacts of major hurricanes.

Wastewater treatment plants, sewers, and other sites can overflow in rising floodwaters. As a result, pollutants are dumped into the surrounding waterways.

Flood hazard maps are designed to establish floodplain boundaries and raise community awareness about the areas most prone to flooding, but the maps are not always reliable.

Danica Schaffer-Smith, an expert in Environmental Science at The Nature Conservancy, wanted to investigate the accuracy of flood hazard maps in predicting the water levels after two recent hurricanes in North Carolina.

“Hurricanes that damage lives and property can also impact pollutant sources and trigger poor water quality. Yet, these water quality impacts that affect both human and natural communities are difficult to quantify,” wrote the study authors.

The study revealed that hurricane flooding occurred beyond the established hazard zones during both storms.

The researchers also found that the biggest flooding impacts were in communities that had higher proportions of older adults, people with disabilities, unemployment, and mobile homes.

According to the researchers, interventions such as government land buyouts, forest restoration, or wetland conservation could help lessen the flooding and water quality risks of future hurricanes.

The study is published in the ACS journal Environmental Science & Technology.