Hurricanes will increase in frequency on the Gulf Coast • Earth.com 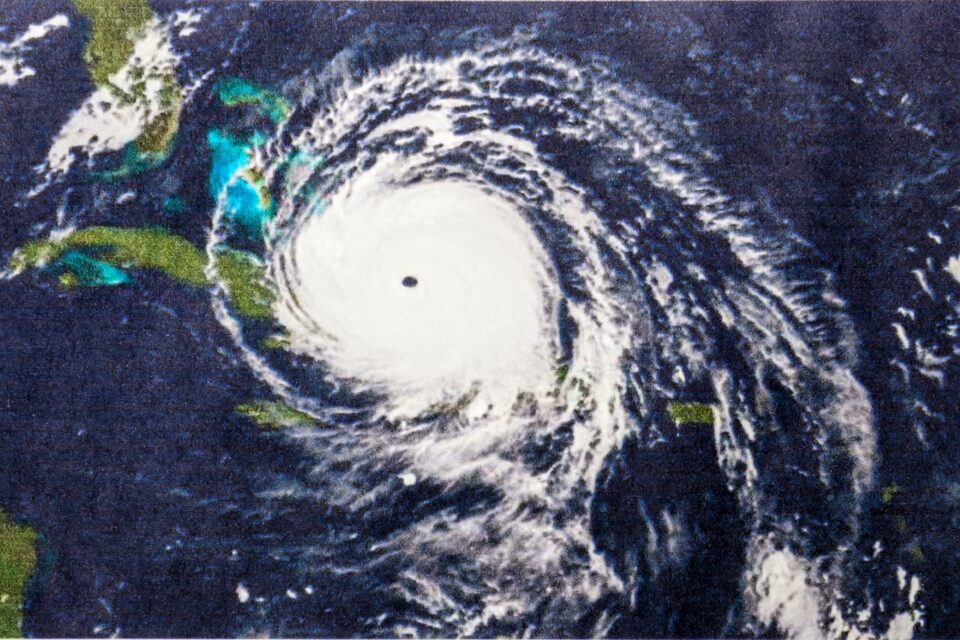 Hurricanes will increase in frequency on the Gulf Coast

According to recent climate models estimates, the frequency of hurricanes in the Gulf Coast will significantly increase by the end of the century. States such as Louisiana and Florida will be twice as likely to experience two consecutive tropical storms, with less than ten days between them.

By examining hurricane seasons from 1979 to 2020 and pairing them with climate models, a research team led by Princeton University provided an estimate on how the number of back-to-back or sequential hurricanes will increase over time.

The scientists found that although states such as Louisiana or Florida will be the most likely places for multiple storms to strike, the whole Gulf Coast will be increasingly more exposed to extreme weather events.

This rise in hurricane frequency will have a strong negative impact on the possibility of communities and infrastructure to recover between storms. With longer storm seasons and shorter breaks between disasters, the stresses on infrastructure, ecosystems, and people will clearly intensify.

“In previous research, people have mostly focused on the resilience of infrastructure, [rather than] the time to restore it after a storm,” said study lead author Dazhi Xi, a climate scientist at Princeton University.

“If you need 15 days to restore infrastructure – for example, a power system – after a storm hits, and the second storm makes landfall before the system can recover, residents will face dangerous conditions.”

If power, transportation, and communications are disrupted, health risks surrounding rescue and clean-up operations will increase and cause more damage to communities that are already under intensive stress. Most likely, a large number of people will be more frequently forced to relocate.

“Even the best-case scenario of this worst-case scenario still spells devastation for the coast,” said Jill Trepanier, a climate scientist and geographer at Louisiana State University. “That’s why climate refugees exist. They’re people who are displaced because they can no longer live in an area due to changing climate conditions.”

“If we’re unable to put power grid structures back in place, adequately house people, or provide water and other resources, we can’t have people living there.”