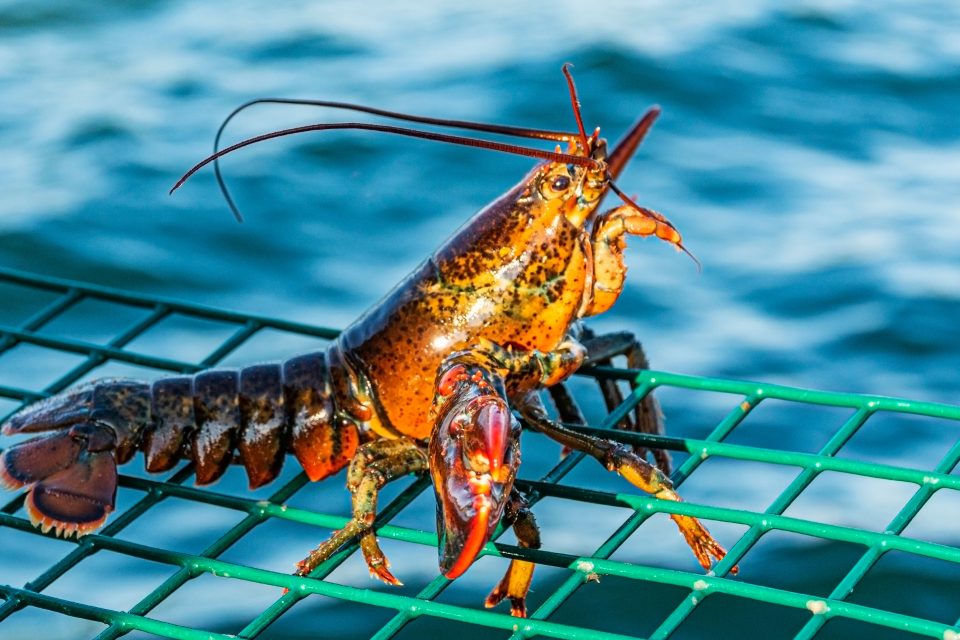 In a new study from the University of Exeter, researchers have identified a hybrid lobster species with both American and European genes.

According to study co-author Dr. Charlie Ellis, the discovery has potentially concerning implications for the lobster industry and conservation efforts, and further research is needed to assess the extent of the threat.

Lobsters imported from North America have been washing up on European shores in recent years. Experts have feared that the American lobsters may establish themselves as a native species or spread disease.

There have also been concerns about the negative effects of hybridization, but lab studies suggested that the European and American lobsters were not likely to mate.

Now, the offspring of a female American lobster found in a fjord in Sweden have been genetically identified as being “clearly distinct” from both European and American lobsters.

“We had just developed a genetic test for seafood traceability that could separate any American lobsters mislabeled as more expensive European equivalents once they’ve been cooked and shell coloration is no longer a useful indicator of the species,” said Dr. Ellis.

“What we found when we tested these offspring is that they came out exactly in the middle of this separation – half American and half European – so these lobsters were hybrids.”

“Until recently, it was thought that American and European lobsters would avoid crossbreeding, but this introduced American female has mated with a native European male, probably because she was unable to find an American male.”

“We now need to check whether any mature adult hybrids are fertile, because if they are then they have the ability to spread these unwanted American genes far and wide across our native lobster stocks.”

According to the researchers, the study highlights the vital use of genetics to distinguish hybrid lobsters which might look almost identical to a pure strain.

“It is particularly concerning that we seem to have found American lobster genes in one of our lobster reserves,” said study co-author Linda Svanberg.

“The better news is we now have this genetic tool to test lobsters or their eggs for hybridisation, so we can use it to track the spread of these ‘alien’ genes to assess how big a threat this presents to our native lobster species,” said study lead author Dr. Jamie Stevens.

For a range of conservation reasons, including potential contact with American lobsters, the researchers advise that the general public should never release a marketed lobster back into the wild.

“Although we appreciate that all animal-lovers have concern for the fate of individual animals, in this case the rescue of one animal might endanger the health of the entire wild population, so once a lobster has entered the seafood supply chain that’s where it should stay,” said Dr. Tom Jenkins.