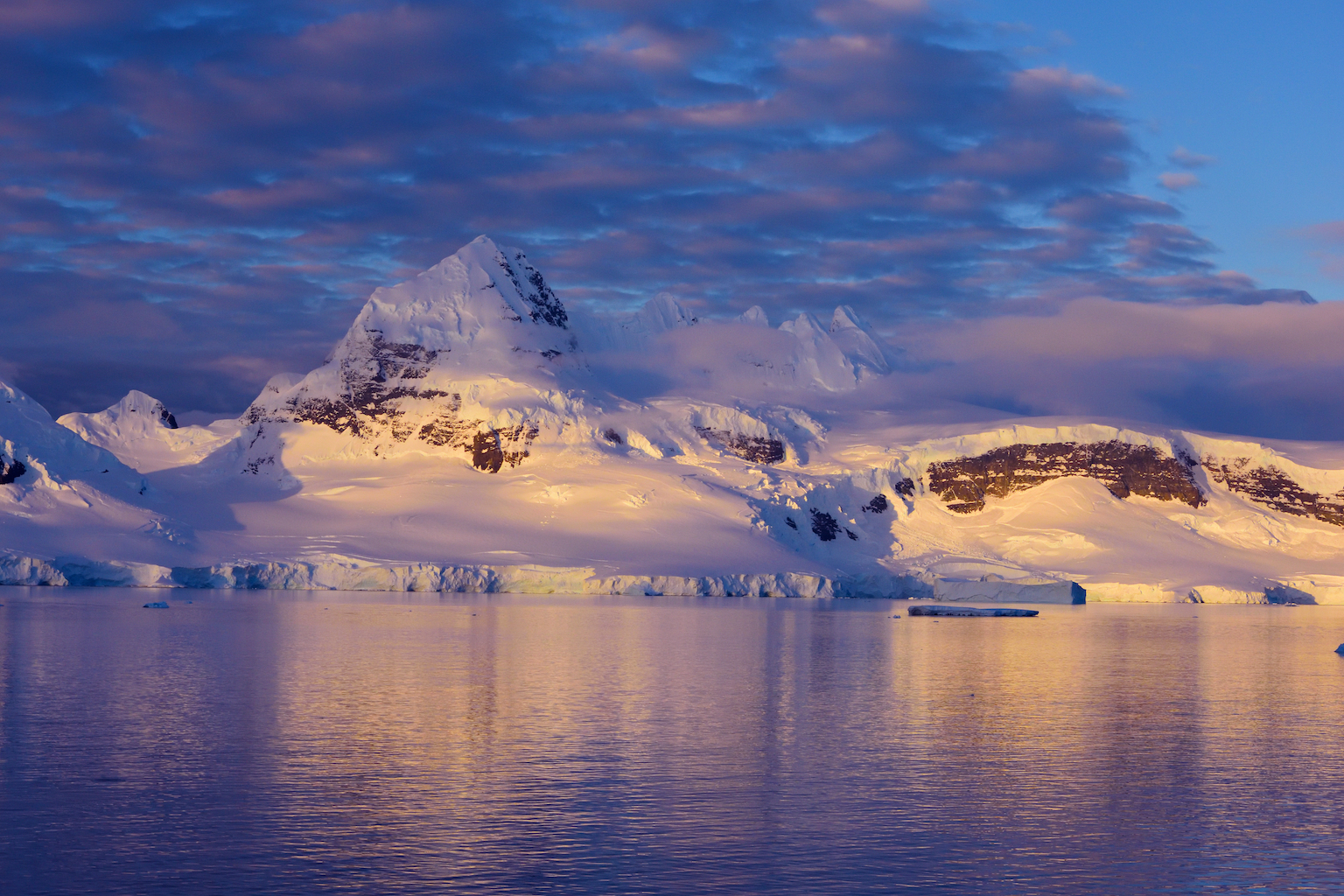 A new study has revealed that ice loss in Antarctica has increased the global mean sea level by 7.6 millimeters since 1992. The researchers also found that three millimeters of this sea level rise has occurred in the last five years alone.

The findings are the result of a major climate assessment known as the Ice Sheet Mass Balance Inter-comparison Exercise (IMBIE). The comprehensive evaluation was conducted by an international team of 84 scientists from 44 organizations.

Isabella Velicogna is a professor of Earth System Science at the University of California, Irvine and a senior research scientist at NASA’s Jet Propulsion Laboratory.

“Gravity measurements from the joint NASA and German Aerospace Center (DLR) GRACE mission help us track the loss of ice mass in the polar regions and impacts on sea level at points around the planet,” said Professor Velicogna. “The data from these spacecraft show us not only that a problem exists but that it is growing in severity with each passing year.”

The research team was led by Professor Andrew Shepherd of the University of Leeds and Dr. Erik Ivins of NASA’s Jet Propulsion Laboratory.

“We have long suspected that changes in Earth’s climate will affect the polar ice sheets,” said Professor Shepherd. “Thanks to the satellites our space agencies have launched, we can now track their ice losses and global sea level contribution with confidence.”

“According to our analysis, there has been a step increase in ice losses from Antarctica during the past decade, and the continent is causing sea levels to rise faster today than at any time in the past 25 years. This has to be a concern for the governments we trust to protect our coastal cities and communities.”

Antarctica contains enough ice to raise the global mean sea level by 58 meters, and researchers must determine how much ice the continent is losing in order to estimate the impacts of climate change, both now and in the future.

According to the experts, the accelerated rate of ice loss has been caused by a combination of glacier speedup in West Antarctica and at the Antarctic Peninsula, and reduced growth of the ice sheet in East Antarctica.

“Satellites have given us an amazing, continent-wide picture of how Antarctica is changing,” said study co-author Dr. Pippa Whitehouse. “The length of the satellite record now makes it possible for us to identify regions that have been undergoing sustained ice loss for over a decade.”

“The next piece of the puzzle is to understand the processes driving this change. To do this, we need to keep watching the ice sheet closely, but we also need to look back in time and try to understand how the ice sheet responded to past climate change.”