Immigrating to the U.S. quickly alters a person’s microbiome • Earth.com 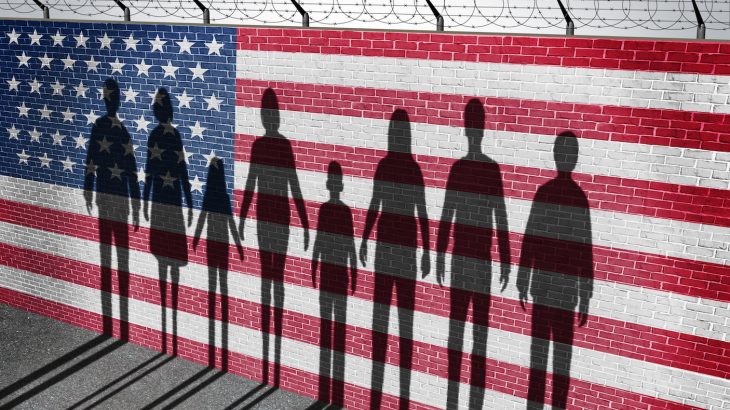 Immigrating to the U.S. quickly alters a person’s microbiome

New evidence suggests that after a person’s arrival to the United States, their gut microbiota, that is, the population of good bacteria residing in the gut, rapidly Westernizes. Having studied the microbiome shift in Southeast Asian migrants after immigrating to the U.S., researchers from the University of Minnesota and the Somali, Latino, and Hmong Partnership for Health and Wellness hope their breakthrough findings will lead to curbing metabolic health issues in immigrant societies such as obesity and diabetes.

Published in the journal Cell on November 1st, the study depicts an overall dip in diversity in regards to immigrants’ and refugees’ microbes once living within the U.S. Computer scientist.

Quantitative biologist at the University of Minnesota, and the study’s senior author, Dan Knights, explains, “We found that immigrants begin losing their native microbes almost immediately after arriving in the U.S. and then acquire alien microbes that are more common in European-American people. But the new microbes aren’t enough to compensate for the loss of the native microbes, so we see a big overall loss of diversity.”

Previous studies have found that people from developing nations have much more diverse bacteria in their gut microbiome. However, during their comparison of Hmong and Karen people still living in Thailand and Hmong and Karen people that had just migrated to the U.S., researchers noticed that within six to nine months of immigrating, the Western strain Bacteroides began to replace the non-Western bacteria strain Prevotella. The bacteria Westernization continued to happen throughout the first decade of immigrants living within the U.S.

Researchers aren’t exactly sure why this Westernization takes place other than the fact that the consumption Western food is obviously at play. Nor can they find a cause and effect link between microbiome Westernization and obesity — although a direct correlation was present: the greater the Westernization of the microbiome, the more likely an immigrant is to be obese.

“When you move to a new country, you pick up a new microbiome,” Knights added. “And that’s changing not just what species of microbes you have, but also what enzymes they carry, which may affect what kinds of food you can digest and how your diet interacts with your health.”

He noted that although this isn’t always a bad thing, the link in this case between Westernization and obesity is not ideal. However, now that the link has been discovered, the hope is that these findings can lead to treatments of obesity that will not only help the immigrant population, but Western society as a whole.