In human years, your dog is not the age you expect • Earth.com 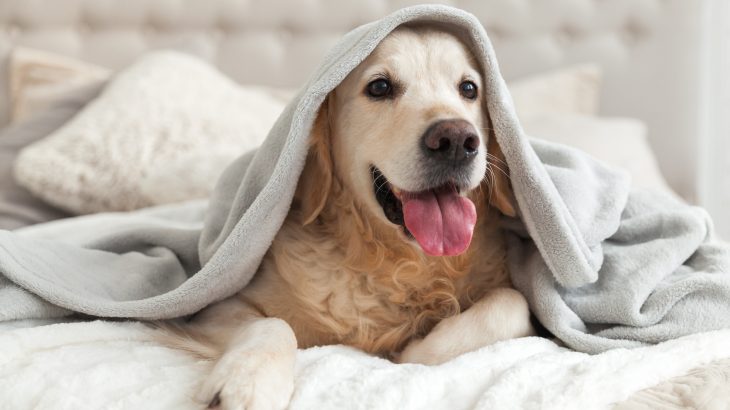 Multiplying by seven is not a reliable method for calculating a dog’s age in human years, according to a new study. Researchers at UC San Diego School of Medicine created a formula that more accurately compares the ages of humans and dogs by tracking changes in genetic expression.

The formula is based on the shifting patterns of methyl groups in dog and human genomes as they age. The new methylation-based technique is the first that is universal across species. According to the researchers, it may provide a useful tool for veterinarians, and for evaluating anti-aging interventions.

“There are a lot of anti-aging products out there these days – with wildly varying degrees of scientific support,” said study senior author Dr. Trey Ideker.

“But how do you know if a product will truly extend your life without waiting 40 years or so? What if you could instead measure your age-associated methylation patterns before, during and after the intervention to see if it’s doing anything?”

The formula created in the study provides a new “epigenetic clock” that assesses age based on changes in organisms caused by modification of gene expression.

Throughout the lives of humans and other species, chemical modifications – like methylation – occur in response to our age, diet, health, environment, and other factors. These epigenetic modifications actually change which genes are expressed and which are suppressed without altering the DNA sequence itself.

Dogs live so closely with humans  that their environmental and chemical exposures are very similar to ours. Dr. Ideker said it is important that we better understand their aging process, as veterinarians frequently use the 1:7 years ratio to determine age and guide diagnostic and treatment decisions.

The study authors have produced a graph that can be used to calculate a dog’s age in human years. It turns out, the comparable age of dogs starts out much differently than a 1:7 ratio.

“This makes sense when you think about it – after all, a nine-month-old dog can have puppies, so we already knew that the 1:7 ratio wasn’t an accurate measure of age,” said Dr. Ideker.

Further research is needed to confirm the accuracy of the new epigenetic clock in other dog breeds. Since it is accurate for humans and mice as well as Labrador retrievers, Dr. Ideker predicts the technique will apply to all dog breeds.

The study is published in the journal Cell Systems.