The world’s most indestructible species will outlast humans • Earth.com 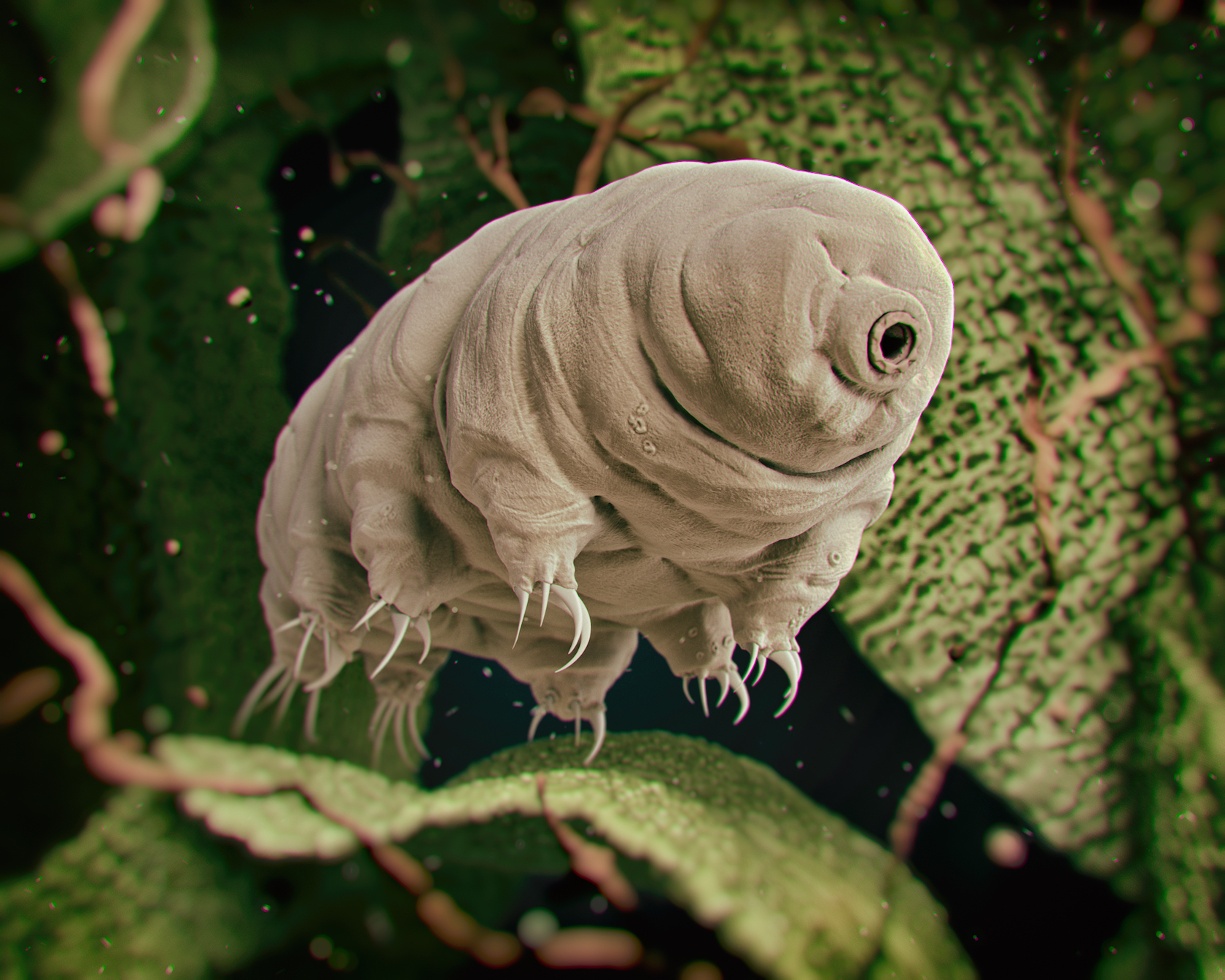 The world’s most indestructible species will outlast humans

The Tardigrade, an eight-legged micro-animal, may be the world’s most indestructible species and will exist for at least 10 billion years – far longer than the human race, according to a new study.

The water-dwelling micro animal, also known as the water bear, is toughest, most resilient form of life on earth, the study by University of Oxford and Harvard University researchers said. It is able to survive for up to 30 years without food or water, and endure temperature extremes of up to 150 degrees Celsius, the deep sea, and even the frozen vacuum of space.

The study implies that that life on Earth in general, will extend as long as the sun keeps shining. In their study, researchers considered three potential events that would destroy the Tardigrade while there is still sunshine: large asteroid impact, exploding stars in the form of supernovae, or gamma ray bursts.

There are only a dozen known asteroids and dwarf planets with enough mass to boil the oceans but none will intersect the Earth’s orbit and pose a threat to tardigrades, the study concluded.

Gamma-ray bursts are too far away from earth to be considered a viable threat, the researchers said.  The probability of a massive star exploding close enough to Earth to kill all forms of life on it, within the Sun’s lifetime, is negligible, according to the researchers.

“Tardigrades are as close to indestructible as it gets on Earth, but it is possible that there are other resilient species examples elsewhere in the universe,” said Rafael Alves Batista of Oxford, co-author of the study. The findings bolster the importance of exploring Mars and other areas of the solar system, he added.

“If Tardigrades are earth’s most resilient species, who knows what else is out there?” he said.