The Indian Ocean could play a major role in future climate change • Earth.com 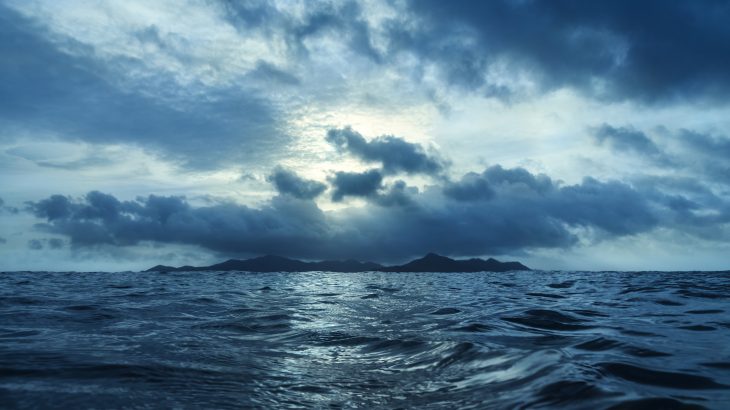 A new study from The University of Texas at Austin shows that the Indian Ocean had a much larger impact on climate change during the last ice age than previously thought, and researchers fear history could repeat itself.

A research team led by Pedro DiNezio, a research associate at the University of Texas Institute for Geophysics (UTIG), a department within University of Texas Jackson School of Geosciences, examined tropical climate change during the Last Glacial Maximum (LGM), a period within the last ice age 21,000 years ago, during which ice sheets covered most of North America, Europe, and Asia. They found that during the LGM, the tropics suffered huge changes like reversal of prevailing winds and a drastic shift in ocean temperatures.

For comparison, today the Indian Ocean stays uniformly warm and hosts stable rainfall thanks to the prevailing winds that move west to east, thus maintaining warmer waters in the eastern region and causing rainfall over Thailand and Indonesia.

“The geologic record tells us that [during the LGM] Indonesia and the monsoon regions of the east Indian Ocean became drier and cooler while the west became wetter and remained warmer,” said Jessica Tierney, a paleoclimatologist at the University of Arizona and the study’s co-author.

To figure out what caused these climate changes to occur, the team used a climate model to simulate how glacial conditions affected climate. Their findings, published December 12th in Science Advances, show that ice sheets advanced over Canada and Scandinavia, lowering sea level and creating continental bridges between Thailand and Australia. These new land masses are what reversed the prevailing winds, blew seawater westward, and allowed cold water to emerge on the surface of the eastern Indian Ocean.

“The processes we have uncovered are particularly important for predicting future impacts of climate change,” DiNezio said. “A big climate shift like this could have a huge impact on water availability over the heavily populated Indian Ocean rim.”

“As greenhouse gases rise,” Tierney added, “we might see a different kind of reorganization,” said Tierney. “If that happens, it could really change our predictions of what rainfall and climate extremes will be like in Indian Ocean rim countries.”