Indonesian volcano eruption made 1816 “the year without a summer” • Earth.com 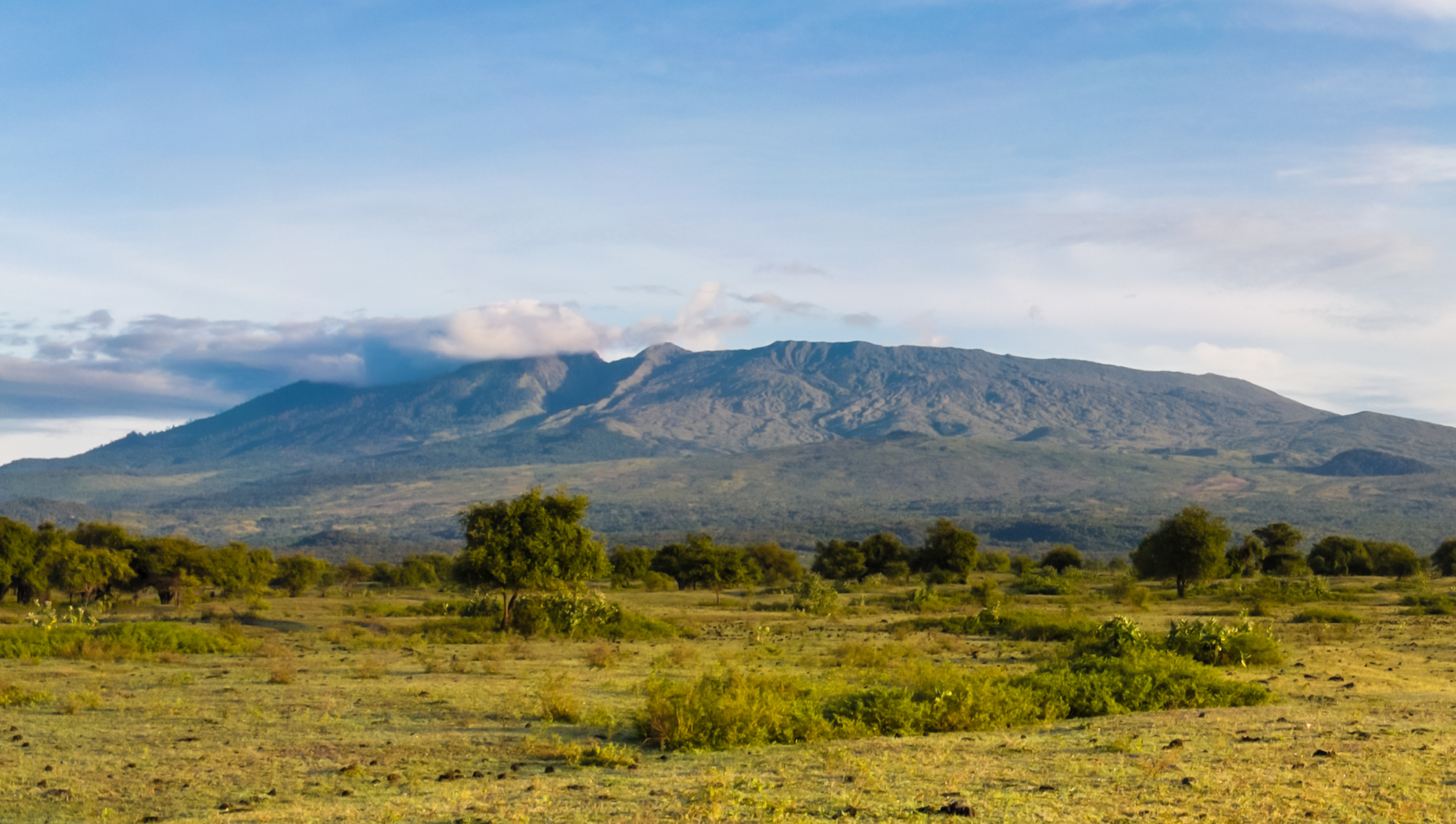 Indonesian volcano eruption made 1816 “the year without a summer”

It’s relatively common practice for researchers to look into our past in order to potentially determine our future – this is especially true for studying climate change. By focusing on the earth-shaking eruption of Indonesia’s Mount Tambora in April of 1815, scientists from the National Center for Atmospheric Research (NCAR) studied how a major volcanic eruption might affect our future climate if climate change continues.

The eruption of Mount Tambora was so destructive that it is believed to have triggered what’s referred to as the “year without a summer” in 1816.

It released enormous amounts of sulfur dioxide into the upper atmosphere, which turned into sulfate particles called aerosols. A layer of these aerosols reflected light and cooled the earth, beginning a chain reaction that led to a severely cold summer in 1816 – experienced mainly across Europe and the northeast of North America. It is believed that over 100,000 deaths occurred around the world due to widespread crop loss and disease.

In order to determine what would happen if a similar volcanic event were to occur in 2085, researchers used a sophisticated computer model to create a hypothetical Mount Tambora eruption in 2085, assuming that greenhouse gas emissions occur at the current rate. They discovered that if this event were to occur in 2085, global temperatures would drop even more significantly, but not enough to offset the future warming associated with climate change. Increased cooling would also disrupt the water cycle, decreasing the amount of global precipitation.

The researchers found that this difference between 1815 and 2085 climates is due to the oceans, which are expected to become increasingly stratified as the planet warms. Because of this, they will be less efficient in moderating the climate change exacerbated by volcanic eruptions.

“We discovered that the oceans play a very large role in moderating, while also lengthening, the surface cooling induced by the 1815 eruption,” explains John Fasullo, an NCAR scientist and lead author of the study. “The volcanic kick is just that – it’s a cooling kick that lasts for a year or so. But the oceans change the timescale. They act to not only dampen the initial cooling but also to spread it out over several years.”

The model also showed that if a Mount Tambora type eruption were to occur in 2085, the Earth would undergo an increase in land area covered by snow and ice. However, they are somewhat unsure of what the magnitude of some of these changes would be, as they were only able to run a small amount of simulations.

Study co-author Otto-Bliesner says, “The response of the climate system to the 1815 eruption of Indonesia’s Mount Tambora gives us a perspective on potential surprises for the future, but with the twist that our climate system may respond much differently.” How differently? They’re not entirely sure, but it’s safe to say that unabated greenhouse gas emissions combined with a catastrophic volcanic eruption would not be a good combination.