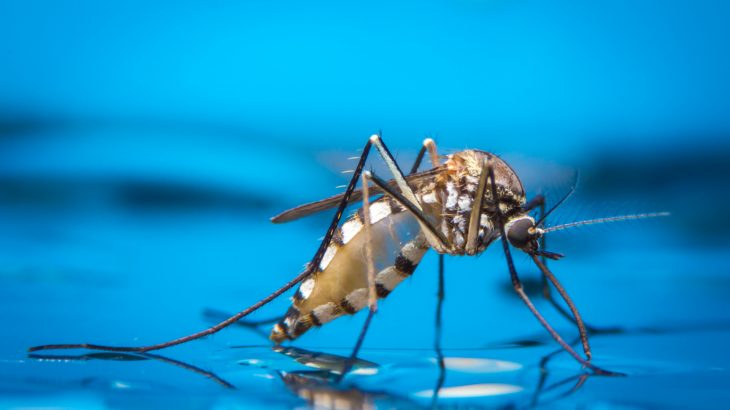 Experts have demonstrated that a single gene is all it takes to transform a female mosquito into a male mosquito. This finding is significant because male mosquitoes do not bite and are unable to transmit infectious diseases like females.

Female Aedes aegypti mosquitoes require blood to produce eggs, which makes them primary carriers of the viruses that cause Zika and dengue fever.

Study co-author Zhijian Tu is a professor in the Virginia Tech Department of Biochemistry in the College of Agriculture and Life Sciences.

“The presence of a male-determining locus (M locus) establishes the male sex in Aedes aegypti and the M locus is only inherited by the male offspring, much like the human Y chromosome,” said Professor Tu.

“By inserting Nix, a previously discovered male-determining gene in the M locus of Aedes aegypti, into a chromosomal region that can be inherited by females, we showed that Nix alone was sufficient to convert females to fertile males. This may have implications for developing future mosquito control techniques.”

“We also discovered that a second gene, named myo-sex, was needed for male flight,” said study first author Azadeh Aryan. “This work sheds light into the molecular basis of the function of the M locus, which contains at least 30 genes.”

In collaboration with experts at Texas A&M University and the University of Virginia, the researchers established that the Nix transgene could convert females into males even without the M locus. The modified female mosquitoes had male-like gene expression and sexually dimorphic features.

“Nix-mediated sex conversion was found to be highly penetrant and stable over many generations in the laboratory, meaning that these characteristics will be inherited for generations to come,” said study co-author Michelle Anderson.

In the future, the researchers plan to explore the mechanism by which the Nix gene activates the male developmental pathway and how the gene evolves within mosquito species of the same genus.

“We have found that the Nix gene is present in other Aedes mosquitoes. The question is: how did this gene and the sex-determining locus evolve in mosquitoes?” said Professor Tu.