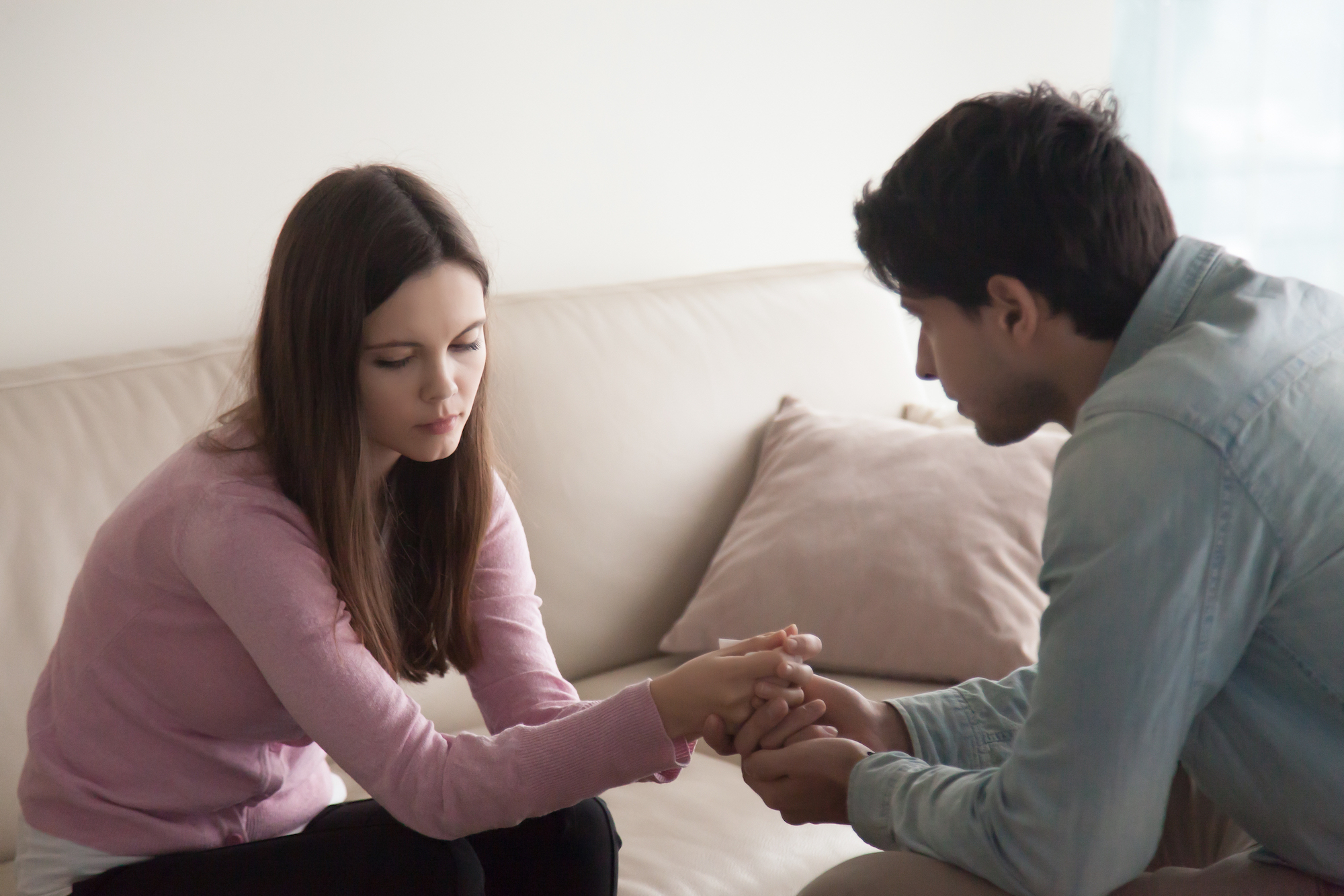 Infidelity can be brutal on couples, but there are some differences when it comes to how each partner handles and interprets infidelity.

Twenty percent of couples today, possibly more, are unfaithful to their spouse, and forgiveness after the fact is difficult.

A new study from Norwegian University of Science and Technology (NTNU) examined infidelity in relationships and how forgiveness was handled by both partners.

The results showed many similarities in the way both men and women cope and interpret infidelity, but there were some differences.

For some people who have been unfaithful, even if their partners forgive them, it can be difficult to really believe that, so the natural response is to overcompensate. If you don’t show enough effort, however, that could also do further damage to the relationship.

For most partners, getting revenge or seeking infidelity as a response to their spouse being unfaithful is not the typical response.

“Partners want the infidelity to have a cost, but will rarely respond by being unfaithful themselves,” said Trond Viggo Grøntvedt form the NTNU’s Department of Public Health and Nursing.

Gender doesn’t factor much when it comes to how infidelity is handled after the fact. Both men and women have similar ideas when it comes to whether or not breaking up or ending the relationship is necessary.

However, the study did find one clear difference between the sexes regarding defining emotional infidelity.

Women have a much harder time dealing with emotional infidelity when a partner is found spending time with someone else, and if the connection is emotional, not physical, that can be hard to process.

Men, however, don’t necessarily see this as cheating, since they aren’t having sex, so they won’t go out of their way to make amends.

Men are also quicker to forgive emotional fidelity in their spouses.