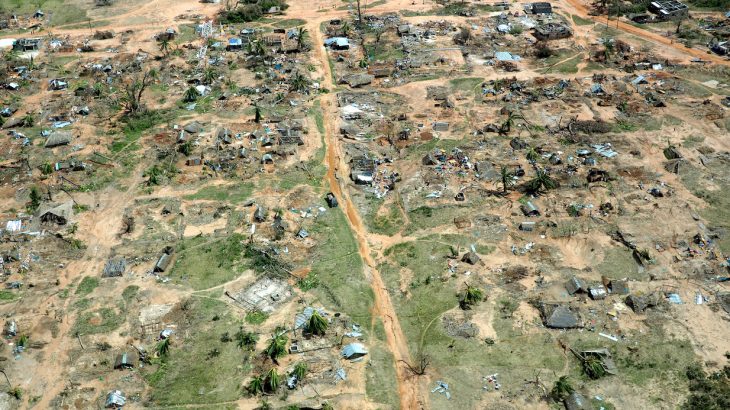 While you’re likely to hear about the more significant natural disasters that occur around the world, the smaller-scale catastrophes are less likely to make the news cycle – yet, scientists believe that climate change is resulting in these natural disasters happening nearly every week.

Cyclones, heatwaves, droughts, and other natural phenomena have been occurring at a rapid rate across many regions of the world. In many of these areas, developing countries are not prepared to deal with the fallout.

United Nations (UN) disaster expert Mami Mizutori told The Guardian that more emphasis needs to be placed on investments into resilient infrastructure, along with emission cuts. Mizutori believes the focus should be on nature-based solutions to addressing climate hazards, such as protecting the growth of mangrove swamps and wetlands to limit flooding.

The UN warns that while tropical cyclones such as Idai and Kenneth have been largely covered by the news, smaller “lower impact events” are happening at a higher rate and many are not being covered in the headlines.

It’s possible to prepare for these small-scale events by building up infrastructure, particularly in developing countries. Protections such as increased flood defenses, improved severe weather warning systems, water stocks to prepare for drought, and enhanced government oversight would be of great benefit.

“This is not about the future, this is about today,” Mizutori told The Guardian. “People need to talk more about adaptation and resilience.”

And while this issue does have a major effect on developing regions, the world’s more wealthy countries also face infrastructure and risk-mitigation problems. Recent heatwaves and Europe and forest fires in the US show that money doesn’t buy perfect protection from the wrath of Mother Nature.

It’s estimated that climate-related disasters cost roughly $520 billion annually. Estimates for the cost of building infrastructure resistant to the effects of climate change only increase this figure by 3% for a total of $2.7 trillion over the next two decades.

“Resilience needs to become a commodity that people will pay for,” says Mizutori.

Currently, efforts to address climate change have mainly been focused on reducing greenhouse gas emissions, rather than adapting to the inevitability of new climate conditions.

“We talk about a climate emergency and a climate crisis, but if we cannot confront this, we will not survive,” Mrs Mizutori warns. “We need to look at the risks of not investing in resilience.”