Inhaling spray deodorants for a high can be fatal • Earth.com 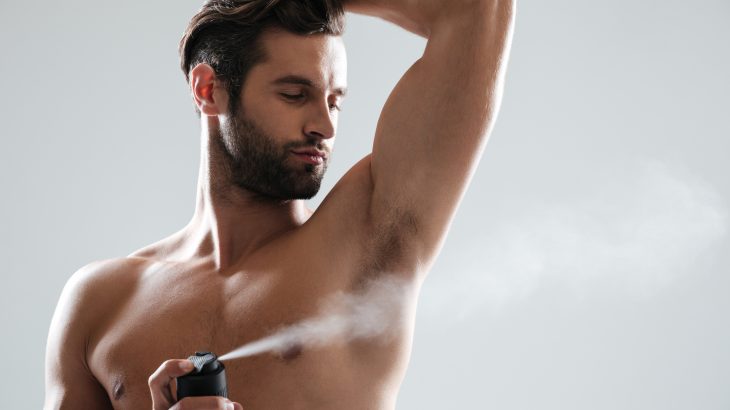 Inhaling spray deodorants for a high can be fatal

The volatile substances in these products produce strong chemical vapors that can be inhaled directly, “huffed” through a piece of clothing or rag, or inhaled through a bag.

According to the National Institute on Drug Abuse, around 21.7 million Americans ages 12 and over have used inhalants once or more in their lifetimes.

Inhalants are a particular problem among teens, especially those from disadvantaged backgrounds, because of how easy they are to acquire and the fact that many people aren’t aware of the dangerous health risks.

Not only are teens unaware of the consequences, but a large majority of health professionals are also not familiar with the effects of inhalant intoxication, according to a new case report

“The misuse of volatile substances is one of the least known methods to attain an altered state by drugs,” the authors wrote.

The report, which was published in the journal BMJ Case Reports, found that inhalants can cause severe heart problems and may account for an estimated 125 deaths per year in the United States.

The case report revolves around a 19-year-old man who was admitted to the Maasstad Ziekenhuis Hospital in The Netherlands after huffing spray deodorant.

Previously, the man was being treated in a drug rehab clinic for ketamine and cannabis abuse, but he relapsed when he used the spray deodorant. After breathing in the inhalant, he went into cardiac arrest and collapsed.

A team of doctors attempted six rounds of defibrillation but there was no response from the patient, and the man was put in an induced medical coma before being taken off life support, and later, he died.

The report details just one case, but the authors of the report warn that cardiac arrest after inhalant abuse is common and there have been reported cases dating back to 1975.

What makes inhalants like spray deodorants so dangerous is the butane contained in the spray.

“The main toxic substance in deodorant spray inhalation is butane. Butane is one of the hydrocarbons commonly used in propellants in sprayable household products,” the authors of the report wrote. “Hydrocarbons are lipophilic [fat soluble] and therefore easily cross the air-blood and blood-brain barrier. It [butane] dissolves into tissues with a high-fat content such as the nervous system, fat tissue, liver, and kidneys.”

It’s important for parents, health professionals, and even teachers to understand the dangerous health ramifications of inhalant abuse and to be aware of risk factors.