Inhibition found to be the key to good psychological health • Earth.com 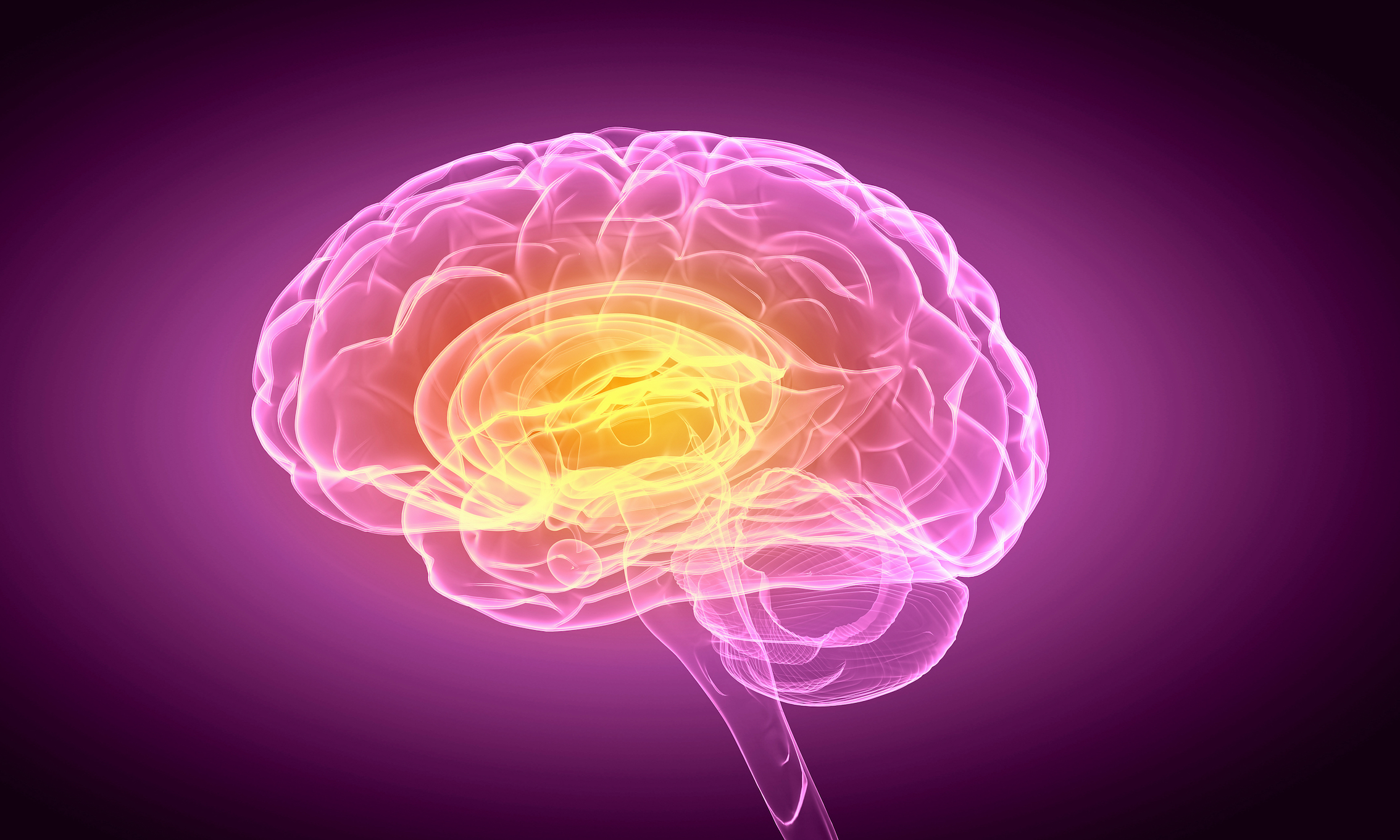 Inhibition found to be the key to good psychological health

Raluca Petrican and Cheryl Grady of the The Rotman Research Institute studied functional magnetic resonance imaging (fMRI) data from 359 adults ages 22 to 36 participating in the Human Connectome Project. The team set out to discover if the patterns of connectivity associated with inhibition stay stable over time.

The resulted showed that inhibition differs between early and middle adulthood and found patterns between a working memory task and one that required participants to process social or financial rewards. The finding suggests that the neural basis of inhibition varies as a result of age and context.

The study also found that people over age 30 who did not show inhibition were more likely to report psychological problems, including depression, anxiety, and aggression.

Inhibition is a late-developing ability that is important for healthy psychological functioning in mid-adulthood, the study concludes.

The research was published in The Journal of Neuroscience.