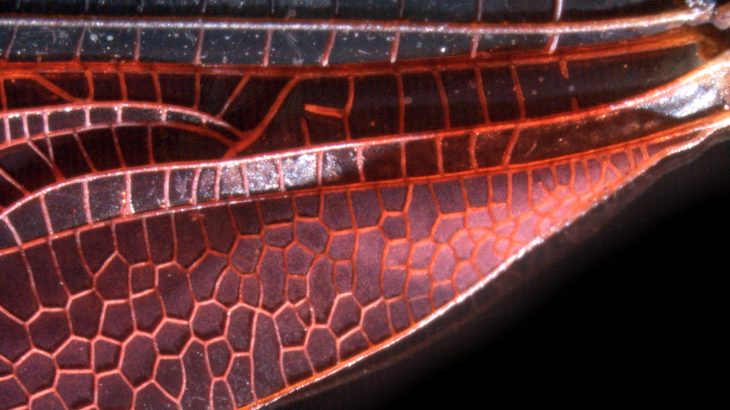 The evolution of complex patterns in nature, such as how zebrafish develop their stripes or how leopards change their spots, has baffled scientists for many years. Researchers at Harvard University have now created a model that is shedding new light on this mystery.

By applying just a few parameters to the new mathematical model, the experts can simulate the complex wing patterns of a large group of insects. The system will provide scientists with a framework for analyzing the evolution of diverse tissue patterns.

The research team compiled a database with more than 500 specimens from 215 different species of dragonflies and damselflies. Next, the experts developed an algorithm to distinguish between each individual shape created by the intersecting veins located on the wings of the insects.

The study revealed that, while the wing patterns are unique, the distribution of the patterns is remarkably similar across families and species. Using these similarities, the researchers built a mathematical model to represent how these patterns may be formed. 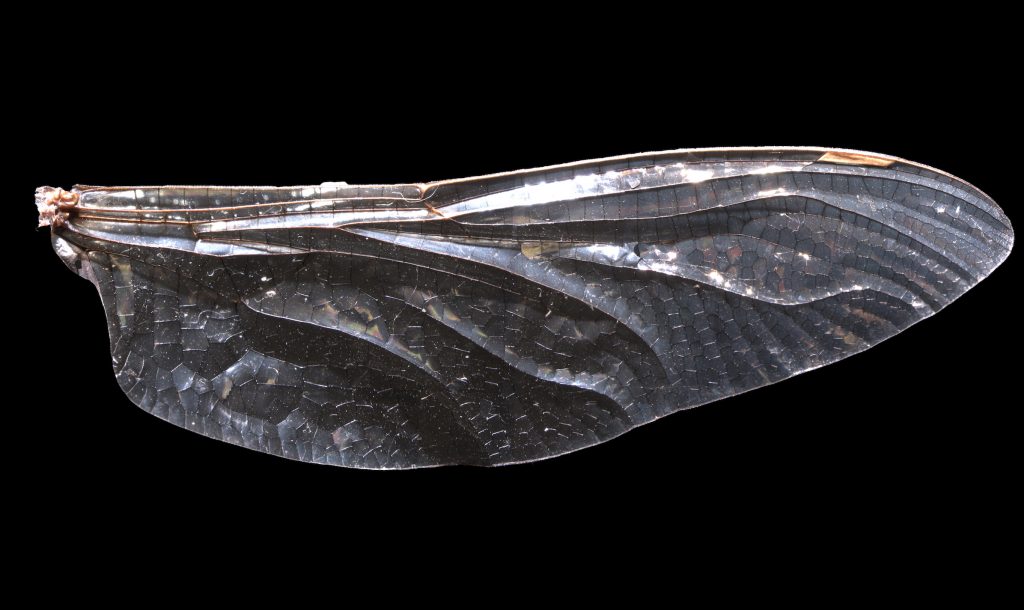 According to the experts, it is likely that an unknown inhibitory signal is transmitted from multiple signaling centers in the regions between the primary veins. They propose that these inhibitory zones emerge randomly and repel each other, which would prevent secondary veins from growing in certain areas. When the wings stretch out as they develop, the zones may form complex geometric patterns as the veins grow around them

By testing the model using many different insect species, the researchers have discovered that it can produce life-like simulations of wings.