People who suffer from insomnia have a higher risk of heart failure, stroke • 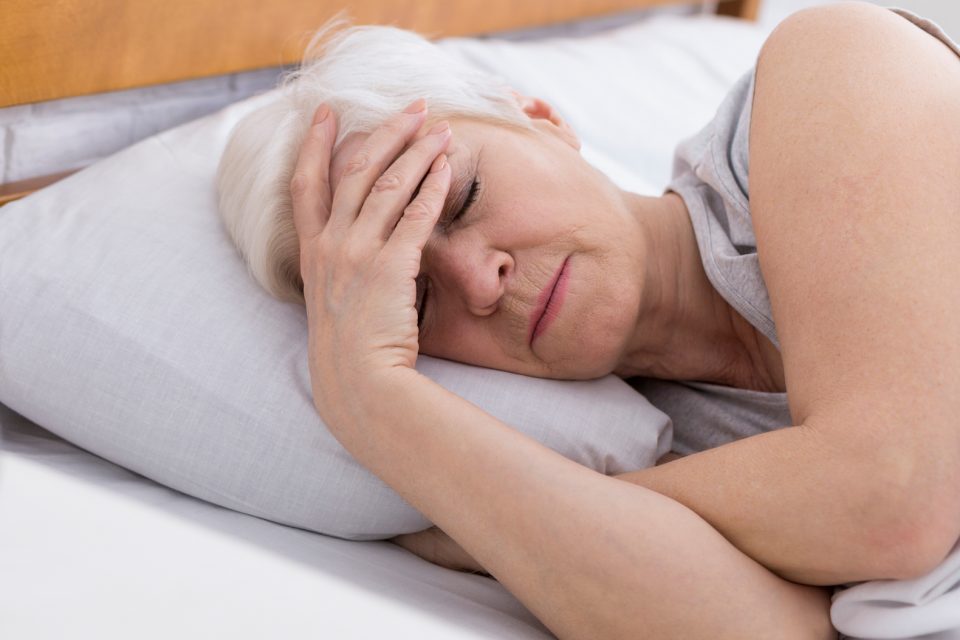 People who suffer from insomnia have a higher risk of heart failure, stroke

People who suffer from insomnia have a higher risk of heart failure, stroke Insomnia affects nearly 30 percent of the population. This condition can have a major impact on a person’s quality of life, causing symptoms like fatigue, low energy, difficulty focusing, mood disturbances, and deteriorating performance at work and school.

New research published by the American Heart Association suggests that insomnia is also extremely damaging to heart health. The study has revealed that difficulty falling or staying asleep may cause a higher risk of heart failure, stroke, and coronary artery disease.

Insomnia was previously linked to heart disease and stroke in several observational studies. Lead author Dr. Susanna Larsson, who is an associate professor of Cardiovascular and Nutritional Epidemiology at the Karolinska Institutet, explained that these earlier studies failed to determine whether insomnia was the cause of heart complications or if it was simply associated with them. People who suffer from insomnia have a higher risk of heart failure, stroke.

For the current investigation, the researchers applied Mendelian randomization to reduce bias in the results. This technique allowed the team to use genetic variants that are known to be connected with insomnia. The analysis was focused on more than one million participants with or without heart disease and stroke who were drawn from four public studies and groups.

The researchers determined that genetic variants for insomnia corresponded with a significantly higher risk of coronary artery disease, heart failure, and ischemic stroke.

“It’s important to identify the underlying reason for insomnia and treat it,” said Dr. Larsson. “Sleep is a behavior that can be changed by new habits and stress management.”

According to Dr. Larsson, it was not possible to determine whether or not the individuals with cardiovascular disease had insomnia, which she acknowledged as being a limitation of the research.