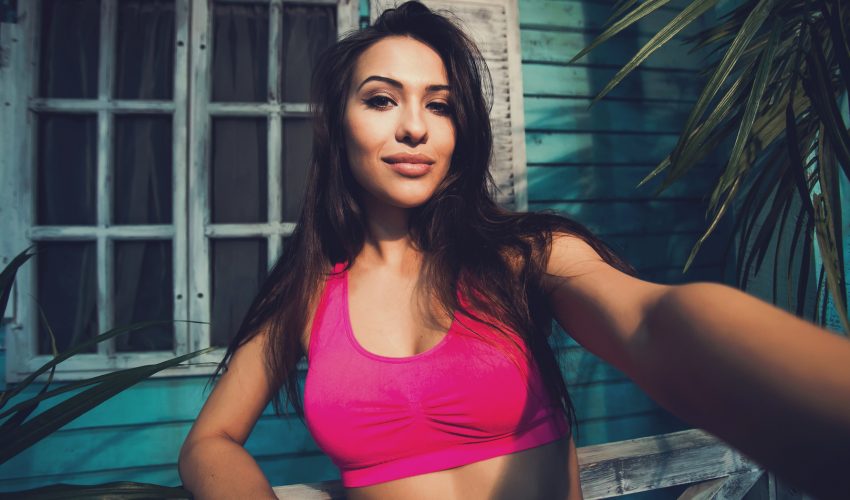 Social media has given rise to a new type of celebrities, often called micro-celebrities, who have become famous by gaining a massive amount of followers on sites such as Instagram.

A recent study from the National Research University Higher School of Economics has investigated whether or not endorsements by these social media influencers can effectively promote products.

Social media micro-celebrities are often considered to be the authorities on specific topics such as food, fitness, beauty, and fashion. For this reason, they are often given endorsement opportunities by companies relevant to their personal brands.

“In researching a particular micro-celebrity, companies examine the number and content of comments on their posts, as well as the number of followers, in an effort to assess the involvement of a potential endorser’s audience,” explained study co-author Oxana Trofimenko.

The researchers set out to examine how Instagram users perceive micro-celebrity endorsements. Due to the fact that young women are the most active Instagram audience in Russia, the study was focused on 38 Russian women between the ages of 21 and 35.

While some of the participants reported making purchases based on micro-celebrity endorsements, these purchases were all relatively small ones such as cosmetics, children’s toys, or books. The study also revealed that too many endorsements tend to ruin the credibility of social media influencers.

Overall, most users did not perceive Instagram as a reliable source of objective product information.

60 percent of the respondents reported a neutral attitude towards Instagram micro-celebrity promotions, 10 percent found the endorsements annoying, and 25 percent said that they trust what they learn from micro-celebrities about products but usually seek out other opinions as well.

In addition to evaluating the outcome of product promotions by Instagram celebrities, the researchers wanted to find out what makes these micro-celebrities stand out.

The study is published in the journal Information, Communication & Society.