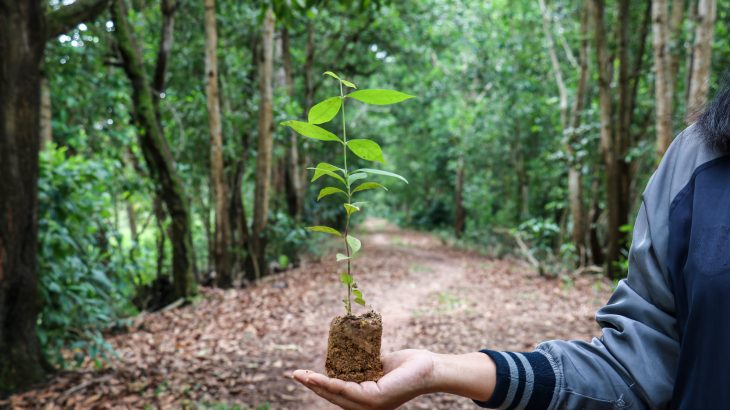 The world must honor its commitment to restore at least one billion degraded hectares of land in the next decade in order to address the triple threat of climate change, biodiversity loss, and pollution. This is the message of a new report from the UN Environment Programme (UNEP) and the Food and Agriculture Organization of the UN (FAO).

According to the study authors, humanity is using about 1.6 times the amount of services that nature can provide sustainably. In order words, conservation efforts will not be enough to prevent large-scale ecosystem collapse and biodiversity loss.

Worldwide, the costs of terrestrial restoration are estimated to reach at least $200 billion per year by 2030. The researchers found that every $1 invested in restoration creates up to $30 in economic benefits.

Restoration is urgently needed for terrestrial ecosystems including farmlands, forests, grasslands and savannahs. The experts report that some of the world’s poorest communities are living across two billion degraded hectares of land.

“This report presents the case for why we must all throw our weight behind a global restoration effort. Drawing on the latest scientific evidence, it sets out the crucial role played by ecosystems, from forests and farmland to rivers and oceans, and it charts the losses that result from a poor stewardship of the planet,” wrote UNEP Executive Director Inger Andersen and FAO Director-General QU Dongyu.

“Degradation is already affecting the well-being of an estimated 3.2 billion people – that is 40 percent of the world’s population. Every single year we lose ecosystem services worth more than 10 percent of our global economic output.”

The experts also pointed out that restoration, if combined with the protection of natural ecosystems, may help avoid 60 percent of expected biodiversity extinctions.