‘Intensive’ beekeeping does not increase the spread of disease, study finds • Earth.com 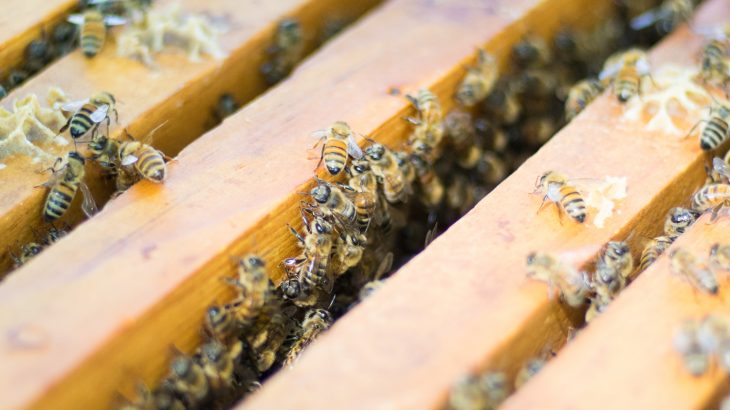 ‘Intensive’ beekeeping does not increase the spread of disease, study finds

‘Intensive’ beekeeping does not increase the spread of disease, study finds. Beekeepers that hold large clusters of bees in close proximity to each other are not increasing the risk of diseases spreading, according to a new study.

Intensive agriculture is a practice where animals or plants are densely crowded together.  With livestock and crops, there are concerns that this creates the perfect conditions for the spread of harmful diseases.

In a new study, researchers from the University of Exeter and the University of California, Berkeley examined how intensive agriculture impacts honeybees. ‘Intensive’ beekeeping does not increase the spread of disease, study finds

“We carried out this study because beekeepers were worried about this – especially given the many threats currently causing the decline of bees,” said Lewis Bartlett, a member of the research team.

For the study, the researchers modeled the spread of several well-known honeybee diseases. 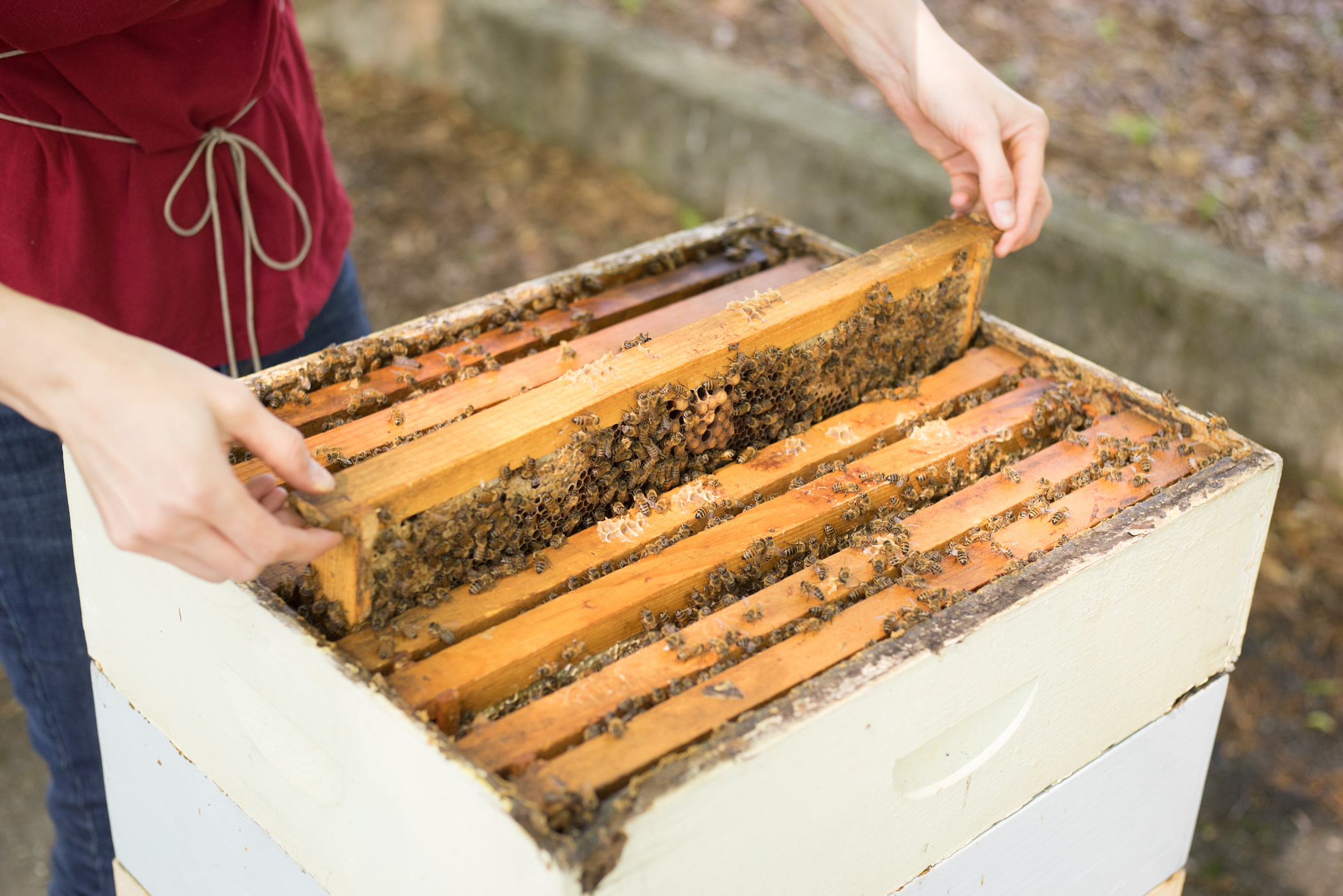 The models showed that while intensive agriculture can increase the risk of disease, it’s not a problem for honeybees, at least not for the known diseases included in the study.

“To our surprise, our results show it’s very unlikely that crowding of honeybees meaningfully aids the spread of diseases that significantly harm honeybees,” said Bartlett. “Honeybees live in close proximity to each other naturally, and our models show that adding more bees does little to raise disease risk.”

The biggest concern a beekeeper should have in terms of bee density is ensuring that there is enough food to support large colonies of bees in their apiary.

“The key is not whether they encounter a disease – it’s whether they are fit and healthy enough to fight it off.”

While known diseases are not likely to spread faster with intensive beekeeping, the researchers say that intensive agriculture and its increased use of harmful pesticides is a problem.

There is also the chance that new bee diseases could spread faster among bees kept close together.