Interbreeding may have been key to survival early elephants • Earth.com 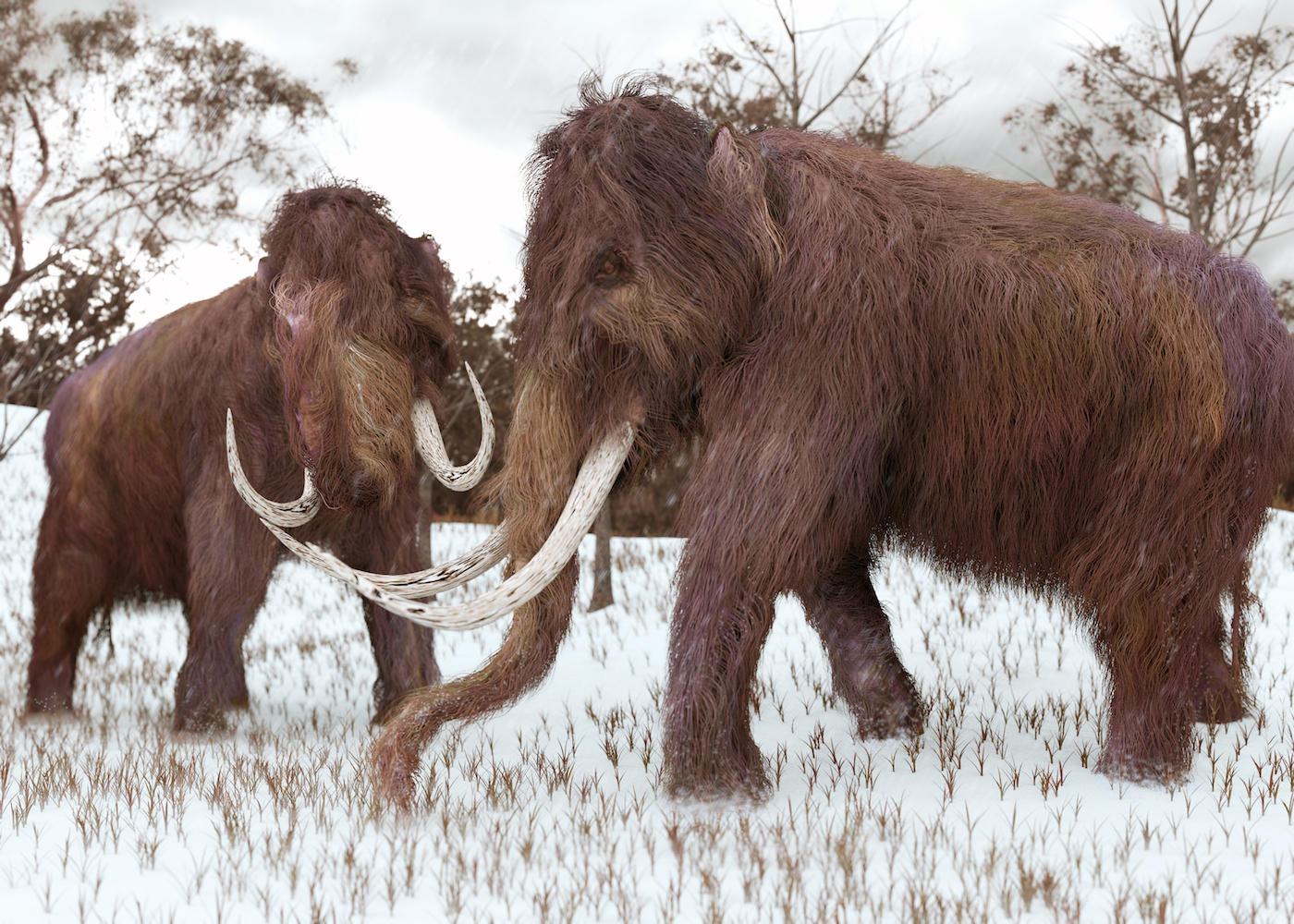 Interbreeding may have been key to survival early elephants

Interbreeding may have been a crucial component to the continued existence of early elephants, according to a new expansive study on the evolutionary and genomic history of elephant families ranging as far back as the woolly mammoth and mastodon.

An international team of researchers conducted the study which was published in the journal Proceedings of the National Academy of Science.

The results emphasize that interbreeding amongst early elephant relatives was an important part of their evolution.

Interbreeding is not seen in today’s elephants, which would be a bad sign for the future survival of current species.

“Interbreeding may help explain why mammoths were so successful over such diverse environments and for such a long time, importantly this genomic data also tells us that biology is messy and that evolution doesn’t happen in an organized, linear fashion,” said Hendrik Poinar, a senior author of the study.

By studying the genomes from such a wide array of elephant species and their relatives, the researchers were able to gain a bigger understanding of elephants and their complicated evolutionary history.

However, the researchers did not find any evidence of interbreeding among current savanna or forest elephants today and that the two species lived in isolation for hundreds of thousands of years.

The study is an expansive look at the evolution and genomic history of elephants and their relatives, but the researchers note that its results and implications are far reaching beyond that.

“This paper, the product of a grand initiative we started more than a decade ago, is far more than just the formal report of the elephant genome,” said Kerstin Lindblad-Toh, a co-senior author. “It will be a reference point for understanding how diverse elephants are related to each other and it will be a model for how similar studies can be done in other species groups.”