How our internal clock works to keep track of time • Earth.com 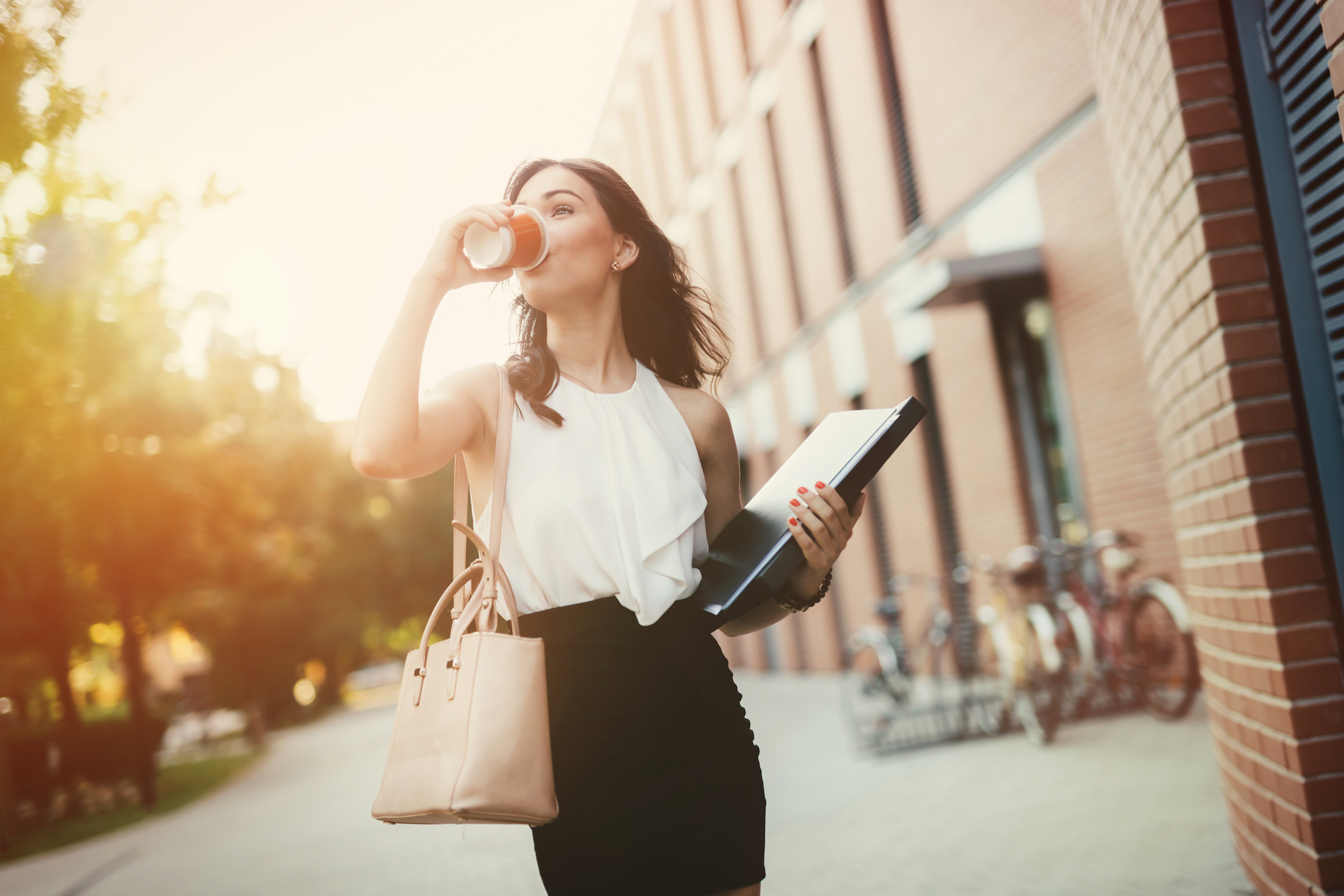 How our internal clock works to keep track of time

Timing is critical for navigating and balancing life, but how does our internal clock keep track of it all? Researchers from the Massachusetts Institute of Technology have now discovered how the brain keeps track of time.

The clock accumulator model was one of the earliest models of timing control in the brain. This model suggested that the brain has an internal clock that keeps time for the rest of the brain. But now, the researchers at MIT have found that earlier models are inaccurate.

“What we found is that it’s a very active process. The brain is not passively waiting for a clock to reach a particular point,” said senior study author Mehrdad Jazayeri.

Evidence for a centralized clock has never been presented, and the research team proposed that parts of the brain that control behaviors which require precise timing might perform the timing function themselves.

“People now question why would the brain want to spend the time and energy to generate a clock when it’s not always needed,” explained Jazayeri. “For certain behaviors you need to do timing, so perhaps the parts of the brain that subserve these functions can also do timing.”

To test their theory, the researchers recorded neuron activity from three brain regions in animals as they performed a task at two different time intervals. During the varying time intervals, 850 milliseconds and 1,500 milliseconds, the experts found a complex pattern of neural activity.

Some neurons fired faster, while some neurons fired slower. The most significant finding was that no matter the neural response, the rate at which the neurons adjusted their activity depended on the time interval required.

A set of neurons remains in a particular neural state, which changes as each individual neuron alters its activity in a different way. To execute a particular behavior, the complete collection of neurons must reach a defined end state.

The study revealed that the neurons always traveled the same route to reach this end state, no matter the time interval. The only thing that changed was the rate at which the neurons traveled this path.

“What we found is that the brain doesn’t change the trajectory when the interval changes, it just changes the speed with which it goes from the initial internal state to the final state,” said Jazayeri.

Jazayeri plans to investigate further in order to determine how the brain generates the neural patterns seen during varying time intervals, and also how our expectations influence our ability to produce different intervals.