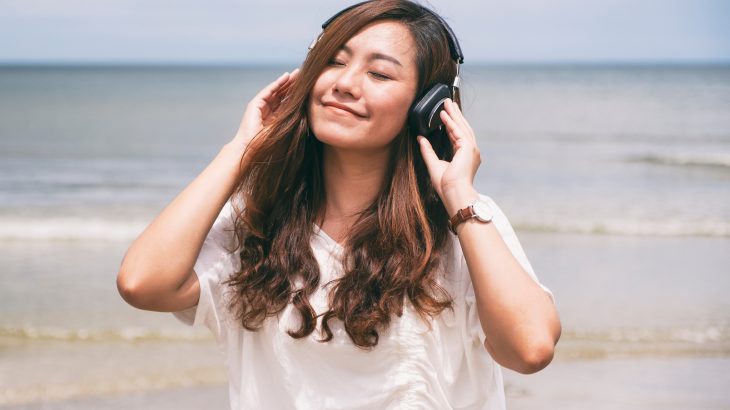 According to new research from the Massachusetts Institute of Technology (MIT) and the Max Planck Institute of Empirical Aesthetics, one’s interpretation of musical pitch is dependent on their culture and on what kinds of music they’ve listened to throughout their life.

Those of us who listen to Western music, which is based on the octave notes system, can usually perceive the similarity between notes that are the same but played in different registers — high C and middle C, for example. Knowing this, scientists have often wondered if this recognition of same note, different pitch is universal or if its a phenomenon only present because of musical exposure.

To investigate, researchers located a group of people, belonging to the Tsimane’ tribe, living in a remote area in the Bolivian rainforest, who had not been exposed to Western music. The team played them a very simple tune, of only two or three notes, in a varying number of octaves. They then asked the listener to sing the tune back. Despite the varying octaves, the listener sang back the tune within their vocal range, which was usually restricted to a single octave.

The researchers noted that the Tsimane’ do not perceive the similarities between the same notes played in different registers. This finding suggests that the brain only recognizes the same note played at different pitches after hearing music based on the octave system. 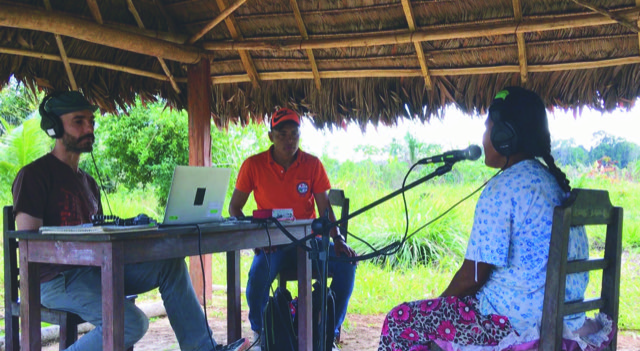 “The relative pitch was preserved (between notes in the series), but the absolute pitch produced by the Tsimane’ didn’t have any relationship to the absolute pitch of the stimulus,” said lead author Nori Jacoby, a former MIT postdoc who is now a group leader at the Max Planck Institute. “That’s consistent with the idea that perceptual similarity is something that we acquire from exposure to Western music, where the octave is structurally very important.”

“It may well be that there is a biological predisposition to favor octave relationships, but it doesn’t seem to be realized unless you are exposed to music in an octave-based system,” said Josh McDermott, an associate professor in the MIT Department of Brain and Cognitive Sciences.

As Jacoby noted, the ability to reproduce the same note in different octaves may be learned by singing along with a person whose natural register is different, or with an instrument played in a different pitch range.

“It looks almost exactly the same across groups, so we have some evidence for biological constraints on the limits of pitch,” Jacoby said.

The team also saw that Westerners and Tsimane’ are both drawn to musical rhythms composed of simple integer ratios. However, the ratios they favor are different, based on which rhythms are more common in the music they listen to.

“We’re finding that there are some cross-cultural similarities, but there also seems to be really striking variation in things that a lot of people would have presumed would be common across cultures and listeners,” McDermott said. “These differences in experience can lead to dissociations of different aspects of perception, giving you clues to what the parts of the perceptual system are.”