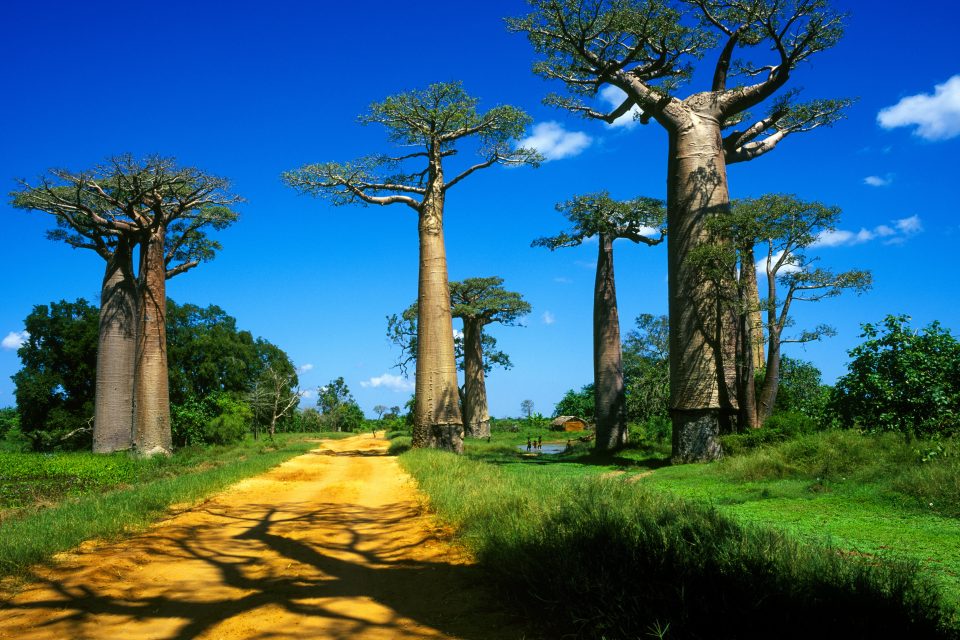 The analysis of a 66 million-year-old fossil recovered in Madagascar is shedding new light on early mammals. The well-preserved remains have been traced to an unusual, previously-unknown creature named Adalatherium.

According to the researchers, the fossil was remarkably complete, which is rare for a specimen that dates back to the days of the dinosaurs.

Dr. Guillermo Rougier is a paleontologist at the University of Louisville and an expert in the skulls and teeth of ancient mammals. He was asked by Dr. David Krause, curator at the Denver Museum of Nature & Science, to inspect the special 3-D fossil.

Dr. Rougier was immediately struck by how unusual the creature was, describing it as roughly resembling a beaver or a small capybara.

“When Dr. Krause showed it to me in a scientific meeting and asked me for my opinion, I said I had never seen anything like this,” said Dr. Rougier. “This mammal has teeth for which we have no parallel.”

Dr. Krause and a team of paleontologists had discovered the fossil during an expedition in Madagascar. The experts spent more than a decade working to determine where the fossil fits into the long history of mammalian evolution.

“First, it is surprising how complete it is,” noted Dr. Rougier. “Second, this fossil is preserved in three dimensions.”

“When you have an animal that dies and is preserved in the rocks, the weight of the rocks on top of it flattens it out. Often it looks like a steam roller ran over it. So you might have a complete skeleton but it will be the thickness of a piece of paper – all splat out.”

“This animal was preserved in 3-D so this gives us a wealth of detail that we very rarely have in other specimens.”

The creature’s name, Adalatherium, means “crazy beast” in Greek and Malagasy. The mammal likely belonged to Gondwanatheria, an extinct group of mammals that once lived in the Southern Hemisphere.

Dr. Rougier analyzed Adalatherium’s teeth and skull to figure out how it is connected to both modern and ancient mammals.

“Teeth in mammals reflect their ancestry, diet and environment. In the case of Adalatherium, the morphology is so peculiar that it is hard to use the characters we normally use to establish family relationships,” explained Dr. Rougier.

“Mammalian systematics and evolution rest heavily on dental morphology, so when you do not have teeth – or they are so strange that you do not know what to do with them (think of anteaters, whales, armadillos and pangolins) – we have a problem.”

The country of Madagascar is famous for having unique animal species, which branched out independently after the island broke off from India millions of years ago. The island gradually drifted toward Africa over a period of 100 million years, but never arrived. This means the animals evolved separately from other populations.

“Adalatherium is a product of this time of isolation when Madagascar was an island, detached from India and shifting towards Africa, but before there was any African influence. So it was basically an experiment, an example of what we call island biogeography or island evolution,” said Dr. Rougier.

“Long isolated places produce very unique results in biology. These fossils keep reminding us of the unexpected forms and shapes that evolution can take over long periods of time in an isolated place. Adalatherium is an animal for which we don’t have any real parallels.”

The discovery of Adalatherium is providing new details on ancient mammals, particularly the Gondwanatherians, but this group still remains a huge mystery to scientists.

“Adalatherium is just one piece, but an important piece, in a very large puzzle on early mammalian evolution in the Southern Hemisphere,” said Dr. Krause. “Unfortunately, most of the pieces are still missing.”