Invasive hornet detected for the first time in Ireland • Earth.com 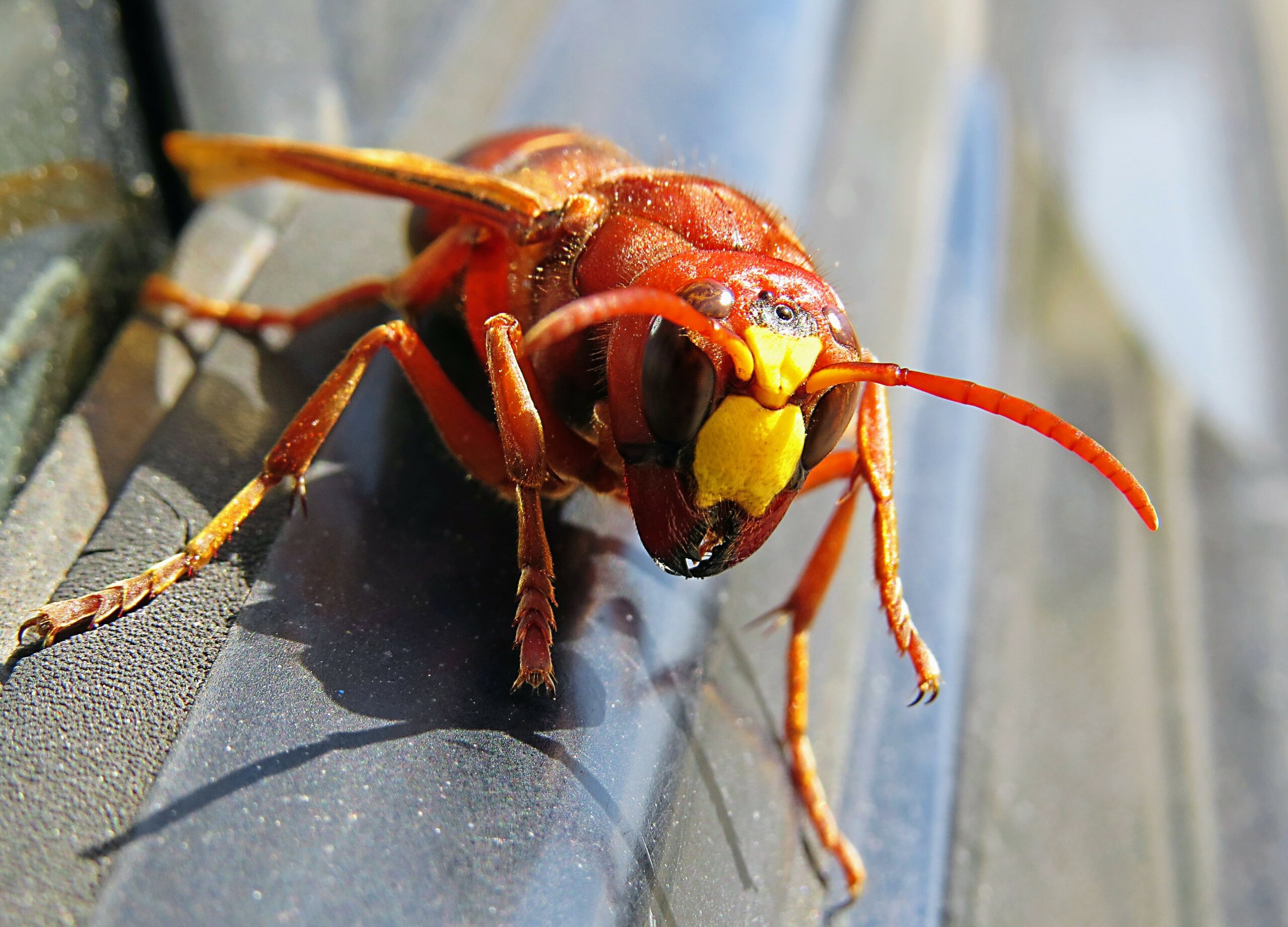 In Europe, the Asian – or so-called “Yellow-legged” – Hornet (Vespa Velutina) is an invasive species, preying upon insects such as honeybees, hoverflies, and other wasps, and posing significant risks to apiculture, biodiversity, and pollinations services. This hornet is thought to have been introduced into Europe from China in 2004 and, since then, has rapidly spread across the continent. Although it has been thus far controlled in Britain, the hornet appears to be well-established in mainland Europe and the Channel Islands.

In April 2021, the Irish National Parks and Wildlife Service confirmed that a single specimen was found “alive but dying” in a private house in Dublin, marking the first record of this species in Ireland. In order to determine whether this individual originated in Europe/Britain or represented another potential invasion source from its native Southeast Asia, a team of researchers from the University College Cork performed a series of genetic analyses and compared the data with those from specimens from other European locations.

“Earlier work had demonstrated that Asian hornets in Europe apparently shared the same genetic lineage, based on studies of a single gene. We took this a step further and looked at two additional genes which would be more sensitive in detecting variation within the invasive population,” explained study lead author Eileen Dillane, a zoologist at Cork.

Data from all three genetic markers confirmed that Asian hornets in Europe are of a single pedigree and likely descended from a single mated queen hornet that arrived in France in 2004. “Our research has revealed the remarkable potential for population expansion of eusocial insects in invaded areas, even when original genetic diversity is extremely low,” said study senior author Simon Harrison, an ecologist at the same university.

These findings spell both bad and good news for controlling this invasive species in Europe. Although single mated queens can rapidly re-colonize areas from which hornets have been eradicated, the close genetic relatedness of all Asian hornets currently in Europe offers hope for eradication methods based on biological control.

In Ireland, the discovery of this first specimen is unlikely to be the beginning of a large-scale invasion, since the country’s climate and habitat landscape is not ideal for these insects, which require high temperatures and a larger supply of energy-rich food. “Nonetheless, climate change is likely to increase the threat of a successful invasion in the future, so vigilance against this species must be maintained,” the authors concluded.