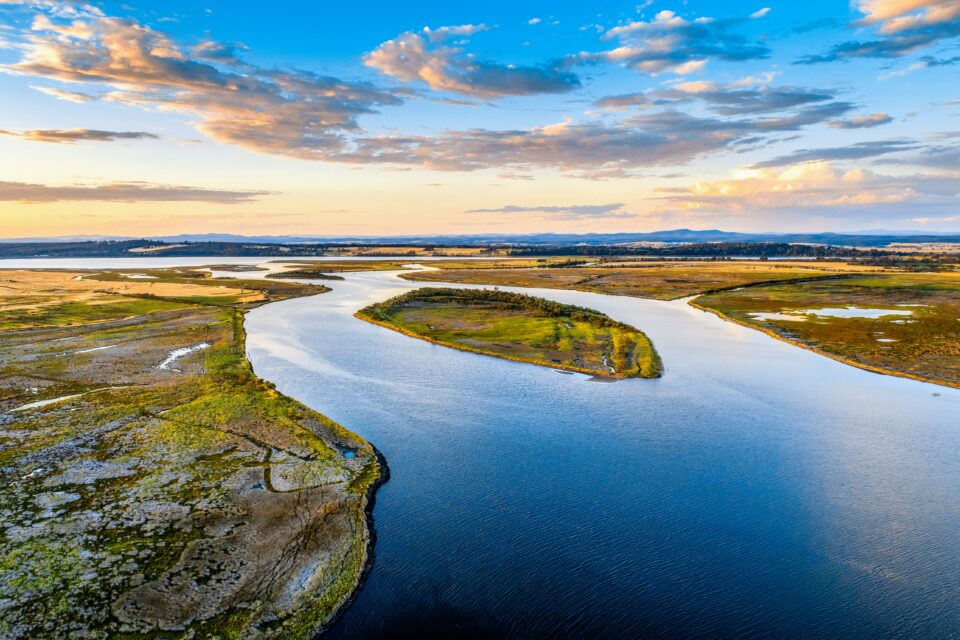 A new study led by the University of California, Davis has found that native species in California’s estuaries are predicted to experience greater decline, due to an interaction of invasive species with climate change. According to the experts, such declines are expected not only because of climate-related stressors, but also due to the increasing impact of new invasive predator species that are occurring much farther up the estuaries.

“Our study found that climate change and biological invasions can interact in coastal estuaries in unpredictable ways,” said study lead author Benjamin Rubinoff, a doctoral student in Environmental Science at UC Davis. “This increased risk of predation makes it difficult for native species that are already dealing with increasingly stressful environmental conditions.”

In estuaries, shifts in water temperature and salinity levels strongly influence the distribution of a large variety of invertebrate species, such as mussels, crabs, or sea squirts. For these organisms, high temperatures and low salinity – which typically increase as you move inland from the ocean – create highly stressful conditions that also lead native predators to consume fewer prey.

However, the scientists found that many non-native, invasive predators, can tolerate such climate-induced stressors much better than native ones, increasingly endangering native prey species such as the sessile invertebrates that this study has focused on (animals without backbones that attach to reefs or seagrasses, such as ascidians and bryozoans).

“The stress gradients typical of West Coast estuaries are being rapidly altered by climate change,” said study co-author Edwin Grosholz, an expert in Invasion Biology at UC Davis. “These changing gradients are scrambling the historical predator-prey landscape, creating novel matchups and putting native prey at much higher risk from invaders.”

Since such changes are difficult to predict, further experimental and observational studies are needed to disentangle the interacting effects of climate change and invasion on already struggling native species.