Invasive species have racked up more than $1.28 trillion in damages • Earth.com 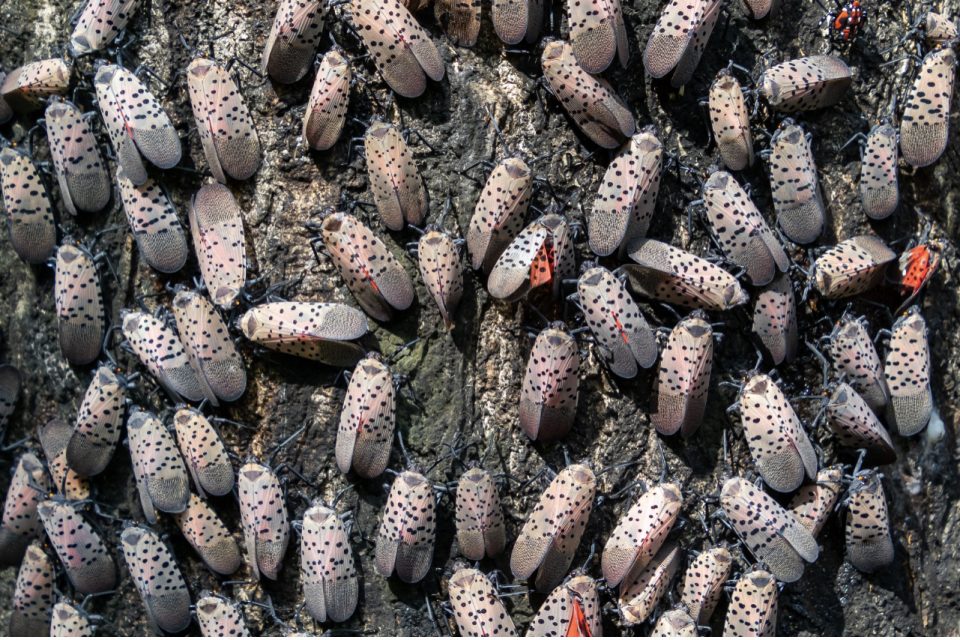 Invasive species have racked up more than $1.28 trillion in damages

Invasive species have damaged crop yields, critical national infrastructure, and human health. However, these damages are not sufficiently recognized by policy makers or the public.

The researchers analyzed thousands of cost estimates to calculate the annual economic losses tied to invasive species. These annual costs are expected to rise into the trillions in the coming years due to the increasing frequency of biological invasions.

Study lead author Dr. Christophe Diagne is an invasion ecologist at the University Paris-Saclay. He said that his team has created a reliable, standardized catalog of the economic costs caused by biological invasions to help clarify the importance of effective management policies going forward.

“This trillion-dollar bill doesn’t show any sign of slowing down, with a consistent threefold increase per decade,” said Dr. Diagne.

“Our annual global estimates signify the huge economic burden, with the average cost exceeding the gross domestic product of 50 countries on the African continent in 2017, and it’s more than 20 times higher than the total funds available for the World Health Organization and UN combined.”

Professor Corey Bradshaw noted that biological invasions are increasingly exacerbated by globalization and climate change, but no government is prepared to manage the crisis without substantial costs. “We found that costs roughly doubled every 6 years, a pattern that mimics the continuous increase in the number of alien species worldwide.”

Despite the enormous impacts associated with biological invasions, the public remains largely unaware of these threats. For example, invasive species are the second biggest driver of extinctions.

“The global costs of invasive alien species are so massive that we spent months verifying our models and this overall estimate, to insure we were not exaggerating,” said Dr. Diagne. “As it turns out, our very conservative approach is in fact a massive underestimation of the actual economic costs”.

“The trend can be explained by a combination of factors: the ongoing intensification of global trade and transport creates many more opportunities for invasions; the growing ‘land take’ of the planet surface, for example, expansion of agriculture and infrastructure, makes our societies sensitive to impacts from these invasions.”

The researchers warn that the costs in both developed and developing economies are soaring, and will continue to do so unless governments coordinate effective international policies to reduce the risks.

“That’s why we’re calling for international policy agreements that aim to reduce the burden of invasive species,” said Professor Bradshaw.