Inventory of plant defense tools is a major step toward disease-resistant crops • Earth.com 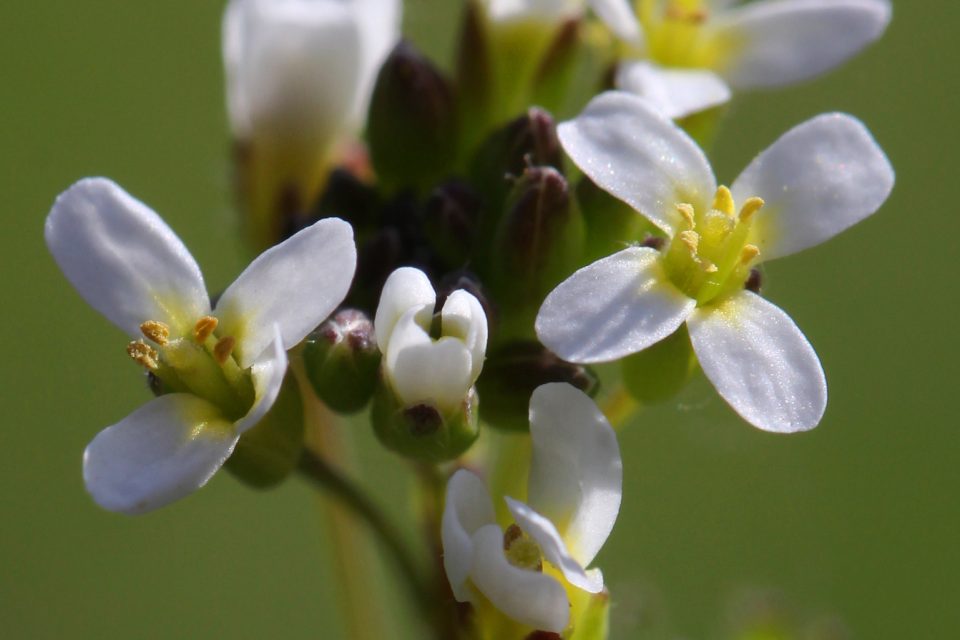 Inventory of plant defense tools is a major step toward disease-resistant crops. An international team of researchers has taken an inventory of the monitoring tools that are used by plants to detect harmful microbes. This catalog represents a major step forward in understanding plant biology and has important implications for the improved management of dangerous crop diseases.

Just like animals, plants depend on their immune systems for protection against pathogenic microbes such as bacteria and fungi. Proteins called Nucleotide-binding Leucine-rich Repeat receptors (NLRs) coordinate efforts to detect the ever-changing variety of microbes present in the plant’s environment.

The team set out to identify the full spectrum of NLRs produced by plants and to investigate how much these receptors vary within a typical plant species. The study was focused on Arabidopsis plants, which come under attack by pathogenic organisms of all types.

In the lab of Detlef Weigel at the Max Planck Institute for Developmental Biology, the experts used advanced sequencing technologies to analyze the genetic diversity of NLRs in plants sampled from Europe, North America, and Asia.

As expected, the collections of these receptors varied among geographic regions, likely due to their evolutionary response to local pathogens. The team was surprised to find that there is an upper limit on NLR gene numbers across the species.

“While the diversity is perhaps more limited than anticipated, it is the mixing of genes that makes each individual uniquely resistant to a different spectrum of pathogens,” explained Weigel.

According to Jonathan Jones at The Sainsbury Laboratory, the study will change the way researchers approach the subject in future.

“One of the remarkable conclusions that emerge from this study is that so many populations need to be sequenced to define the full immune system repertoire of any plant,” said Jones. “Gone are the days when a single reference sequence is sufficient to reveal the secrets of a species; it is now clear that we need to understand the genetic diversity of a species in order to understand its immune system.”

The research has the potential to transform our understanding of agriculture and plant evolution.

“This work will help drive new NLR receptor function discovery for developing disease-resistant crops and also guide the analysis of their evolution across the plant kingdom,” said Jeffery Dangl of the Howard Hughes Medical Institute.

Coordination and support for the study was provided by the 2Blades Foundation, an international organization dedicated to understanding plant disease and advancing crop disease resistance. The research was funded in part by the Gordon and Betty Moore Foundation.