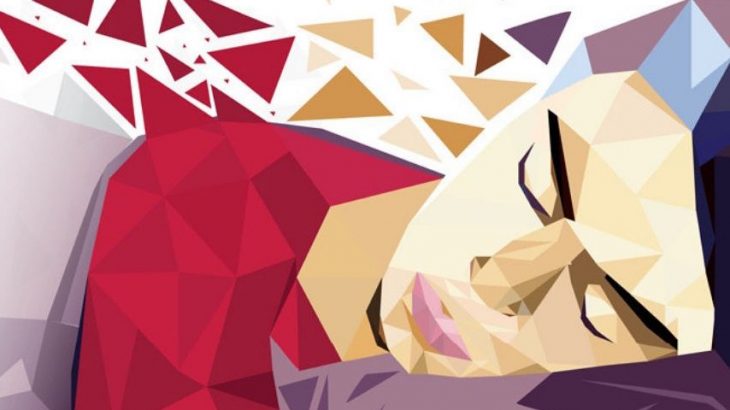 A new study funded by the National Heart, Lung, and Blood Institute (NHLBI) has revealed that a sporadic sleep schedule can lead to a higher risk of obesity, high cholesterol, hypertension, high blood sugar, and other metabolic disorders. For every hour of variability in bedtime and in the amount of sleep, an individual was found to have a greater risk of metabolic problems by up to 27 percent.

Study co-author Tianyi Huang is an epidemiologist in the Channing Division of Network Medicine at Brigham and Women’s Hospital.

“Many previous studies have shown the link between insufficient sleep and higher risk of obesity, diabetes, and other metabolic disorders,” said Huang. “But we didn’t know much about the impact of irregular sleep, high day-to-day variability in sleep duration and timing. Our research shows that, even after considering the amount of sleep a person gets and other lifestyle factors, every one-hour night-to-night difference in the time to bed or the duration of a night’s sleep multiplies the adverse metabolic effect.”

The study was focused on 2,003 men and women between the ages of 45 and 84 who were participating in the NHLBI-funded Multi-Ethnic Study of Atherosclerosis (MESA).

The participants were analyzed for an average of six years to identity the potential connection between irregular sleep patterns and metabolic abnormalities. The individuals wore sleep trackers for seven consecutive days, kept a sleep journal, and reported on sleep habits and other lifestyle and health factors between 2010 and 2013.

The study revealed that greater variations in bedtimes and in the number of hours slept were linked to a higher prevalence of metabolic problems. According to the researchers, this provides evidence to support a causal link between irregular sleep and metabolic dysfunction.

The participants whose sleep duration varied more than one hour were more likely to work non-day shift schedules, smoke, and have shorter sleep duration. These individuals also had higher depressive symptoms, total caloric intake, and symptoms of sleep apnea.

The study is published in the journal Diabetes Care.