Ivory poaching has caused elephants to begin to evolve without tusks • Earth.com 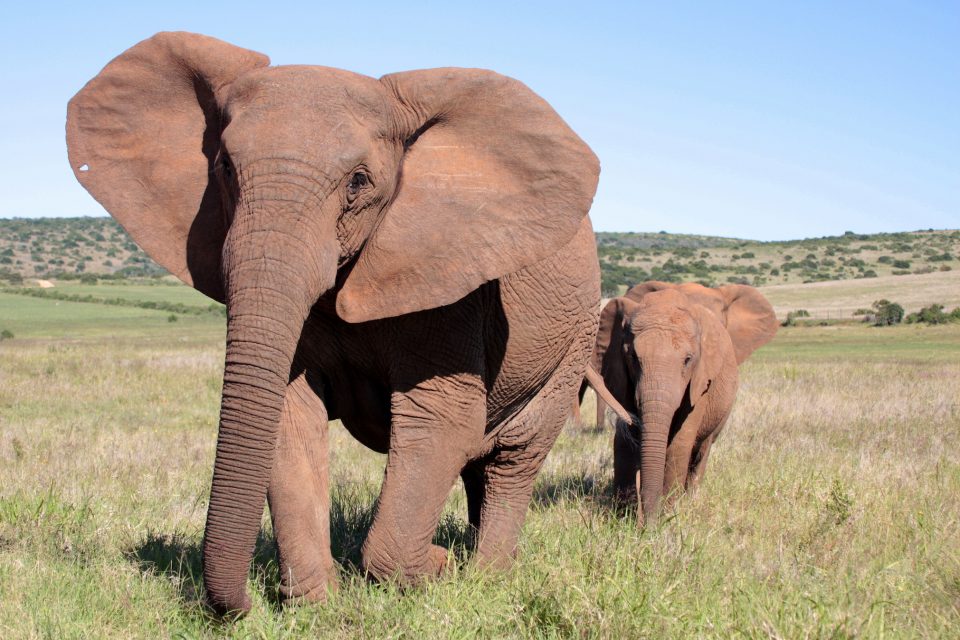 Ivory poaching has caused elephants to begin to evolve without tusks

In a remarkable illustration of evolution by natural selection, African elephants are beginning to lose the tusks that make them so valuable to ivory poachers. Researchers at the University of Kent are genetically analyzing the elephants to better understand their modified traits.

During the Mozambican Civil War, nearly 90 percent of the elephants in the Gorongosa National Park were slaughtered as part of an ivory trade that helped to finance weapons used in the conflict.

Once the 16-year war finally ended in 1992, the next generation of elephants had adapted a new way of protecting themselves. Around one-third of the female elephants born after 1992 were tuskless. Some of the elephants had no tusk at all, while others had tusks that grew much smaller than usual.

Typically, less than four percent of elephants are born without tusks. However, when this minority group was overlooked by poachers, they gained a biological advantage and began mating. As the tuskless trait is passed along to new generations, the elephants will no longer be a primary target of poachers.

Dominique D’Emille Correia Gonçalves is a PhD student at the University of Kent.

“The elephant population today is derived from most of the elephants who survived the war, where they were heavily poached for their tusks,” said Gonçalves.

“The key explanation is that in Gorongosa National Park, the tuskless elephants were the ones which eluded poaching during the civil war and therefore passed this trait onto many of their daughters. We could be talking about the removal of certain genes from the population.”

The evolutionary effects of poaching can also be observed in Addo Elephant National Park in South Africa, where 98 percent of the females are now tuskless.

“The prevalence of tusklessness in Addo is truly remarkable and underscores the fact that high levels of poaching pressure can do more than just remove individuals from a population,” Ryan Long, an assistant professor of Wildlife Sciences at the University of Idaho, told National Geographic. “The consequences of such dramatic changes in elephant populations are only just beginning to be explored.”

The researchers are also using GPS tracking to study changes in their behavior, and to see how lacking tusks may affect their ability to feed and breed.

Professor Long told National Geographic: “Some or all of these changes in behavior can lead to changes in the distribution of elephants across the landscape, and that is the major change that is likely to impact the rest of the ecosystem.”
—