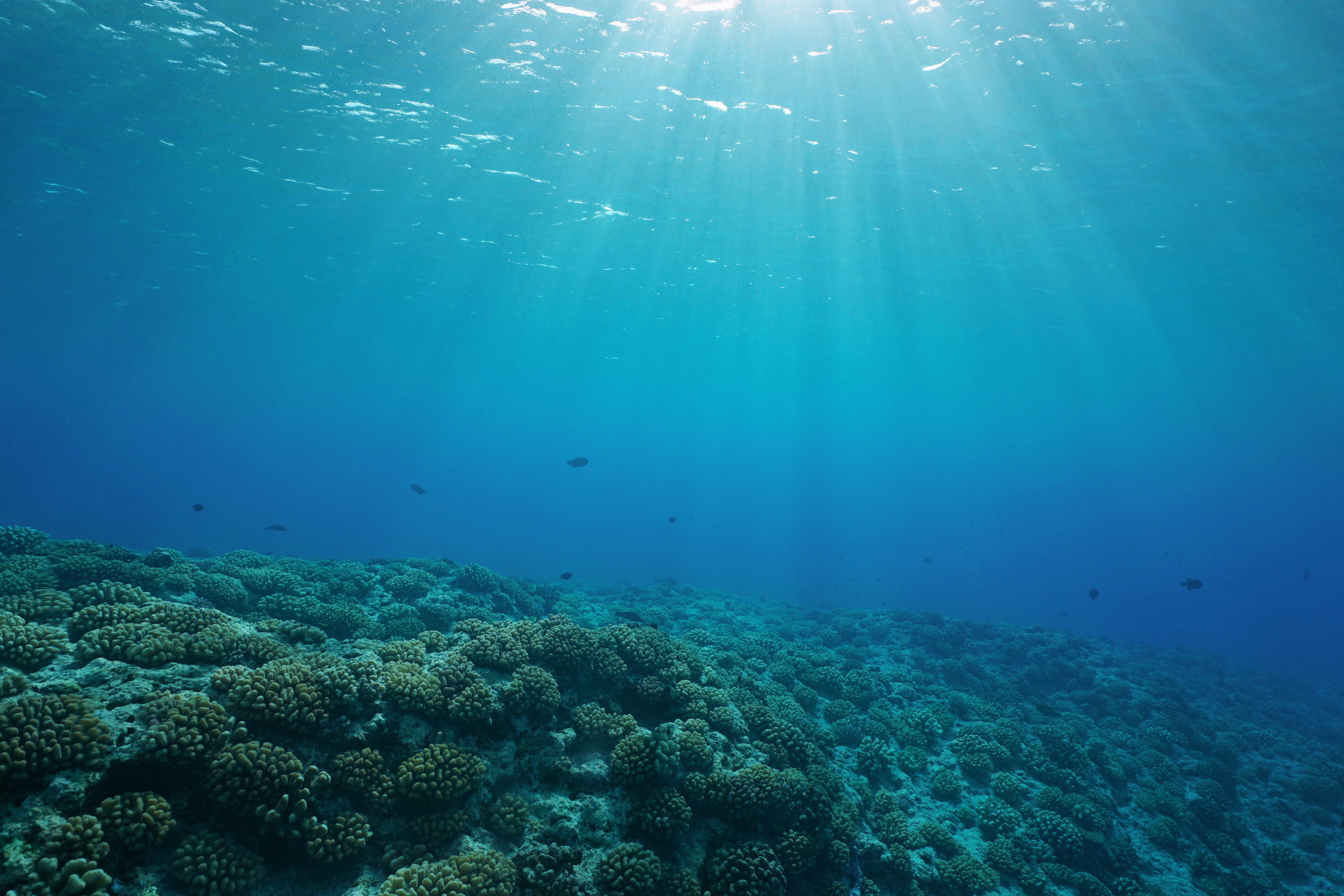 Japan and China have successfully extracted a frozen fossil fuel called “combustible ice” from the seafloor off their coastlines, moving commercial development of the material closer to reality.

The official Chinese news agency Xinhua reported that the fossil fuel was successfully mined by a drilling rig operating in the South China Sea on Thursday. Chinese Minister of Land and Resources Jiang Daming declared the event a breakthrough moment for a potential  “global energy revolution.”

However, experts warned that large-scale production could be many years away – and if not done properly could flood the atmosphere with climate-changing greenhouse gases.

Methane hydrate offers Japan the chance to reduce its reliance on imported fuels. It could also serve as a cleaner substitute for coal-burning power plants and steel factories China that have polluted much of the country with smog.

The South China Sea has become a focal point of regional political tensions as China has claimed huge swaths of disputed territory as its own. Previous sea oil exploration efforts by China met resistance, especially from Vietnam, but its methane hydrate operation was described as being outside the most hotly contested areas.

Methane hydrate has been found beneath seafloors and buried inside Arctic permafrost and beneath Antarctic ice. The United States and India are also researching technologies to capture the fuel.

For decades, however, private and state-owned energy companies have been unable to extract the fuel at a profit. Extraction techniques, which can use large amounts of water or carbon dioxide, are expensive.

The industry consensus is that commercial development won’t happen until at least 2030. Smaller scale output could happen as early as 2020, said Tim Collett, a scientist with the U.S. Geological Survey.

“The path to understanding when or if gas hydrates will be commercially produced will need many similar and more extended testing efforts,” Collett told the AP.