Japan will resume commercial whaling after more than 30 years • Earth.com 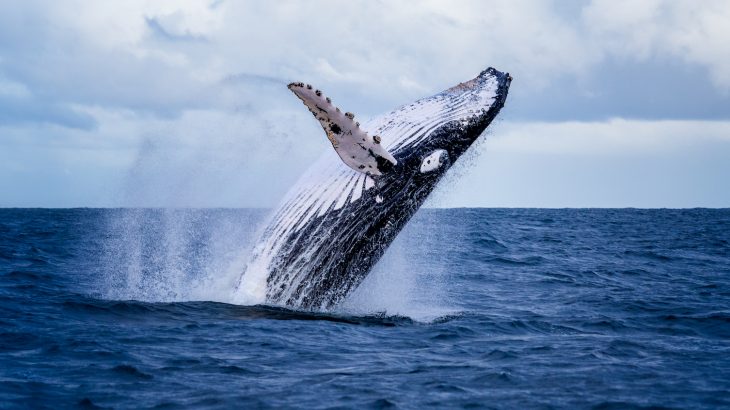 Japan will resume commercial whaling after more than 30 years

Japan has officially withdrawn from the International Whaling Commission (IWC) and plans to resume commercial whale hunting. The move has raised concerns that other countries, such as South Korea and Russia, may follow suit.

Almost as soon as the whaling ban was established in 1986, Japan launched its scientific whaling program, which was criticized as being nothing more than a tactic to continue commercial whaling.

In 2014, the UN’s International Court of Justice ruled that Japan’s scientific whaling program was “not for purposes of scientific research.” At that time, speculation already began that Japan would leave the International Whaling Commission.

Last month, the country announced its decision, claiming that the IWC was not committed enough to its goal of supporting sustainable commercial whaling. A statement from Japanese officials accused the IWC of being focused only on conserving numbers.

Kitty Block is the president of Humane Society International. On her blog, she wrote: “’Japan would like to present itself as the wounded party, forced to leave the IWC because its reasonable requests are not being listened to. But the fact is, commercial whaling is completely unnecessary; in fact, there is no pressing economic need for it and there is plummeting demand for whale meat in Japan itself.”

This July, Japan will resume commercial whaling in the country’s own territory and will end annual expeditions in the Antarctic and Pacific Oceans. The governments of New Zealand and Australia expressed relief that the whaling campaign in the Antarctic will end, but urged Japan to remain a member of the IWC.

“We cannot allow one country to step outside of the IWC and recommence commercial whaling,” said Block. “If other countries, following Japan’s example, start to do likewise, then we may see a return to the lawless days of previous centuries and the world’s whales will suffer.”