Jewish culture played a big role in the spread of citrus fruit • Earth.com 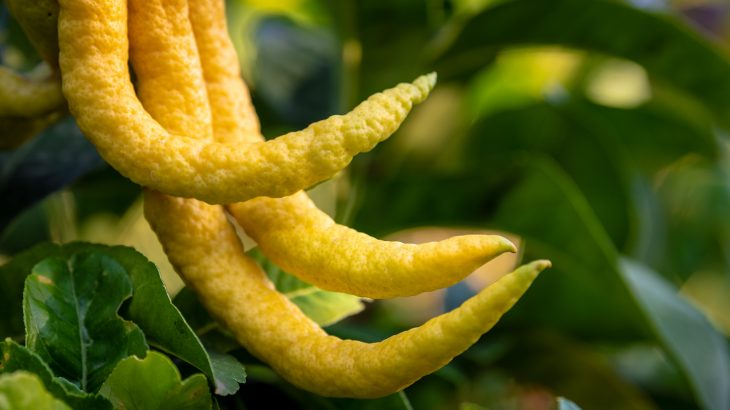 A new study highlights the role of Jewish culture in the widespread adoption of citrus fruit by early societies. This finding was discovered when researchers used genetic analysis to trace the acidless mutations in citron, which was the first citrus species to be cultivated in the Mediterranean.

Dr. Eugenio Butelli of the John Innes Centre is the study’s first author.

“Some people thought that this was a recent mutation that originated in Corsica, or somewhere in the Mediterranean, but we have found that this is not new,” said Dr. Butelli. “It’s an ancient mutation that is present in Chinese fingered citrons known as Buddha’s Hands and those used in the Sukkot Jewish ritual.”

For centuries, the acidless mutations that appear in many citrus varieties have captivated botanists and breeders. Citrus fruit that has no acid has also lost the ability to produce the anthocyanin pigments that add dark red to the leaves, flowers, and flesh of some fruit.

The researchers identified a specific gene that is critical in the regulation of acidity. The experts found that this gene, which they named Noemi, collaborates with another gene named Ruby to control anthocyanin production.

One of these mutations matched those found in citron varieties that were first cultivated in China 3,300 years ago – a mutation that originated before the arrival of citron into the Mediterranean.

“Citron was first cultivated for its medicinal properties in China and its rind was used as a medicinal product, not as a food,” explained study co-author Professor Cathie Martin.

“By the time it reached the Mediterranean in Roman times, citron was a luxury item used for its fragrance to keep linen fresh. The presence of white flowers in the acidless mutation seems important because they are a symbol of purity and we speculate that there was a strong selection for the loss of anthocyanins, which normally add colour to leaves and flowers.”