Juliana vs. the U.S.: Will climate change see its day in court? • Earth.com 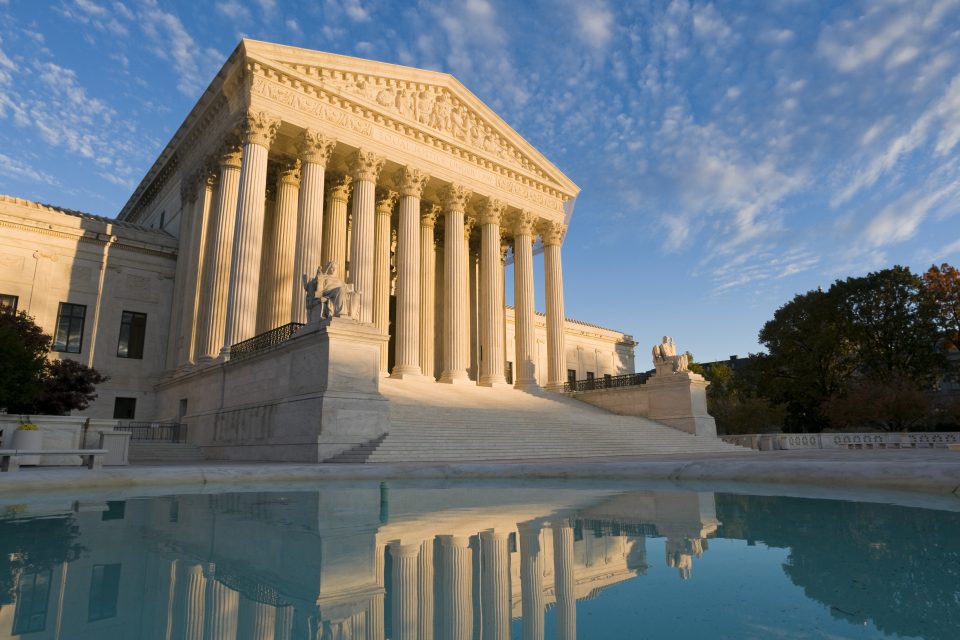 Juliana vs. the U.S.: Will climate change see its day in court?

To say that Juliana vs. the U.S. is one of the more unusual lawsuits to arise in the United States court system is an understatement.

But what makes this case so unique are the plaintiffs, the unchartered territory that it represents, and what it could mean for future climate change legislation in this country.

Juliana vs. the U.S. (also known as the Children’s Climate Lawsuit) is a landmark constitutional climate lawsuit that was filed in 2015 against the federal government by 21 people who are now ages 10 through 21, according to the Children’s Trust website.

The lawsuit states that the U.S. government’s “affirmative actions” have violated the constitutional rights to life, liberty, and property of the youngest generation and failed to protect public trust resources.

In short, the plaintiffs say that the government has robbed future generations and caused harm by allowing global warming to continue unchecked and creating an energy system that caused climate change.

The case is not an environmental one, it’s a civil rights case, and the legal team for the Children’s Trust is cautious in its wording.

For fifty years, it’s argued, the defendant (the U.S. government) knew that CO2 emissions caused irreversible damage to the earth’s climate but chose to implement policies that would directly aggravate the situation and ignore the realities of climate science.

In its most recent development, Chief Justice John Roberts issued a temporary stay for the case and trial. The plaintiffs were given until Wednesday, October 24th to respond but issued their response early Monday morning requesting that the trial proceed as scheduled.

This is the second time in three months, according to an Our Children’s Trust press release, that the Department of Justice has filed for a stay.

The Children’s Trust is an organization dedicated to advocating for the right to a stable climate for future generations.

The fact that the Chief Justice stepped in at this point is out of character for the highest court, and at this point, there are more questions than answers as to what exactly the stay means and when or if Juliana will see it’s day in court.

“The Supreme Court has never before stopped a trial for the reasons argued by the defendants and I’m confident our brief will assure the Chief Justice that there is no intrusion into the ability of the executive branch to do its job while the Department of Justice defends this case at trial,” said Julia Olson, the executive director and chief legal counsel of Our Children’s Trust, in a press release. “The Supreme Court and our constitutional democracy will be better served if the Supreme Court reviews this case after a final judgment, as it does in every other matter where review is granted.”

From it’s beginning, Juliana vs. the U.S. came up against many roadblocks but time and time again kept pushing forward.

At first, the fossil fuel industry stepped in as defendants for the case and along with the U.S. government, tried to have the case dismissed, but the motion was denied by Judge Thomas Coffin, a U.S Magistrate in April of 2016.

Later the defendants sought an appeal which was again denied in the summer of 2017. At this point, the fossil fuel industry was released from the case, and a trial date was set.

In July of 2017, the government filed a petition for a “writ of mandamus,” just one of the more unusual aspects of this case. According to Forbes, a mandamus is a court order to correct prior actions. However, this petition was again denied in 2018.

A few months later another motion to stay the lawsuit was denied, and despite every effort by the Trump Administration to have the lawsuit dismissed citing that it was too costly, the Supreme Court ruled in favor of the lawsuit, and a new trial date was set for October 29th.

This brings us to the most recent motion to stay and the unknown future of Juliana vs. the U.S.

The stay was granted on Friday, October 19th and all eyes are on the Supreme Court waiting to see if Juliana’s Court date will be allowed to proceed.

The lawyers representing Juliana have been careful in the way they present their case against the government, which is why the plaintiffs are leaning so heavily on the idea of “affirmative action” and that it’s a civil rights issue.

Atmospheric trust litigation peaked the interest of Mary Wood, a professor at University of Oregon’s Law School, and she wrote up a proposal in the book Climate Change, a Reader defining what the legal duties of government should be based on the public trust doctrine and protecting climate.

James Conca, a writer for Forbes, explained the public trust best when he said:

“As is often stated in political discourse lately, ‘We are a Nation of Laws.’ And since the founding of this nation, courts have affirmed that the government is a trustee of the natural resources that we depend on, a doctrine long-known as public trust.”

Wood’s legal framework, which is evidenced in the arguments of Juliana vs. U.S., states that the atmosphere is an environmental resource and the government has a duty to ensure that the public is allowed access to a safe atmosphere as much as it is owed safe drinking water or soil free of toxic waste.

“The public trust doctrine imposes a fundamental limitation on the power of government over natural resources,” Wood Writes. “Government holds crucial natural resources in trust for its citizens and bears the fiduciary obligation to protect such resources for present and future generations.”

Everything about this case is new and treads on new, never before considered territory. As such, the implications for future litigation are monumental.

If allowed to proceed, it could open the floodgates for environmental and climate lawsuits against the government, EPA, fossil fuel industry, and energy and transportation companies.