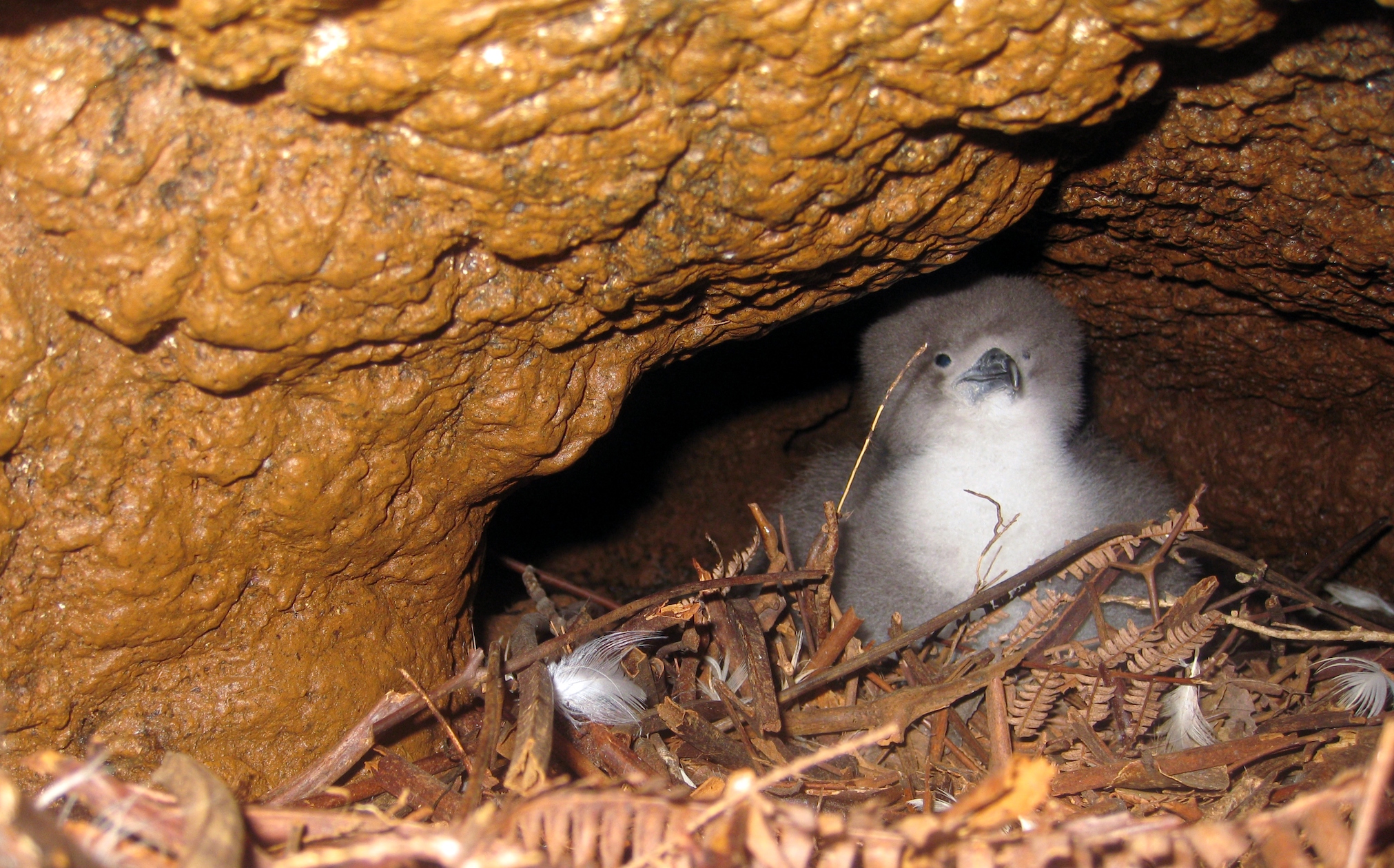 The Hawaiian island of Kauai is known as “the Garden Isle” due to its lush tropical rainforest and the species that inhabit the island. But some of its animals may actually be in peril, a new study reveals.

A recent study published in The Condor: Ornithological Applications assessed two decades of radar data for two endangered seabirds that call the island home; the Hawaiian Petrel and the Newell’s Shearwater. This new analysis gives reason to be worried about the population sizes of both species.

Due to the nocturnal nature of the birds – along with their penchant for nesting in hard to reach areas – scientists have had to monitor their movements using radar. In order to determine the population trends and overall distribution of the birds in recent years, André Raine of the Kauai Endangered Seabird Recovery Project and his team analyzed past and present radar surveys. They also assessed data showing the numbers of shearwater fledglings that have been rescued after being drawn to artificial lights.

The results are not good. Their data shows that both species have seen significant population declines over the last two decades. Hawaiian Petrels have declined 78% based off radar detections, while Newell’s Shearwaters have fallen by 94%. This decline in shearwater radar detections is corroborated by the decreasing numbers of rescued fledglings over the same time period.

Researchers aren’t shocked by the decline in shearwater population, as it is consistent with previously published work. However, past assessments of radar data for petrels seemed to show their population as stable, maybe even increasing. Raine and his colleagues believe this difference may be due to the fact that for their study, they purposefully standardized their data based on sunset times, which meant that their chosen time periods – and thus bird movement periods – were constant during the survey period.

The scientists believe that these drastic declines may have been influenced by the damage done by Hurricane Iniki in 1992. This natural disaster caused significant ecological changes, such as the opening of new routes for invasion by exotic plants and predators, as well as numerous other infrastructure changes on Kauai.

“Conservation effort needs to be focused on reducing power line collisions, fall-out related to artificial lights, the control of introduced predators, and the overall protection of their breeding habitats,” says Raine. “Many of these efforts are now underway on Kauai, and I am hopeful that these will continue and expand over the next few years.”

The researchers know that protecting these endangered seabird populations also means protecting the ecosystem as a whole. The loss of just one species could have far-ranging effects in any habitat, especially one as diminutive and isolated as Kauai.