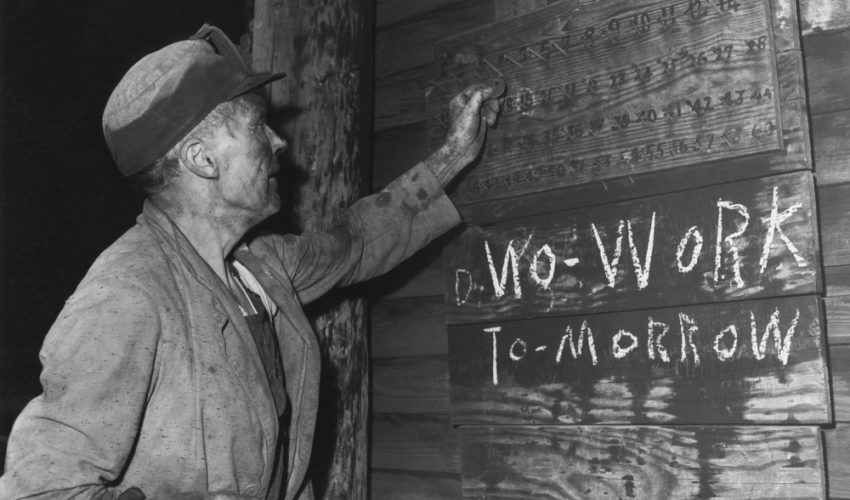 The Kentucky Coal Mining Museum is home to a 1940s steam locomotive, early mining tools, artifacts donated by country icon Loretta Lynn – and as of this week, a solar panel array.

The museum in Benham, owned by the Southeast Kentucky Community and Technical College, has decided to go green to save a little money.

“We believe that this project will help save at least $8,000 to $10,000 off the energy costs on this building alone, so it’s a very worthy effort and it’s going to save the college money in the long run,” college Communications Director Brandon Robinson told WYMT, an eastern Kentucky news station.

The cost of installing the panels was covered by an outside foundation. The coal mining museum hopes that the savings can go back to the college, which is facing budget cuts.

“Of course, in the current economic times we’re in, anyway to save money is always appreciated and helpful – especially when that’s money putting back toward teaching our students,” Robinson told WYMT.

The Kentucky Coal Mining Museum opened in 1994, and has seen thousands of visitors since. The museum shines a spotlight on Kentucky’s coal mining history. In addition to the locomotive and Loretta Lynn collection – Lynn was a coal miner’s daughter from Kentucky – there are pieces from a working coal mine’s hospital, displays that show how the “black diamond” was mined, and more.

Kentucky has a long history as a coal mining state. Its first mining operation, the McLean drift bank, opened in Muhlenberg County in 1820.

However, the innovation of new energy sources has led to a decline in coal mining operations all over the U.S.

New U.S. President Donald Trump has vowed to rebuild the coal mining industry. In March, he told a crowd in Kentucky that he would “save our wonderful coal miners from continuing to be put out of work.”

However, giving the coal industry a boost will be more difficult than simply rolling back decades of environmental protections. Cleaner, cheaper sources of energy – including solar and especially natural gas – have made it difficult for coal to compete.