Kids who abuse animals are likely to have been abused themselves • Earth.com 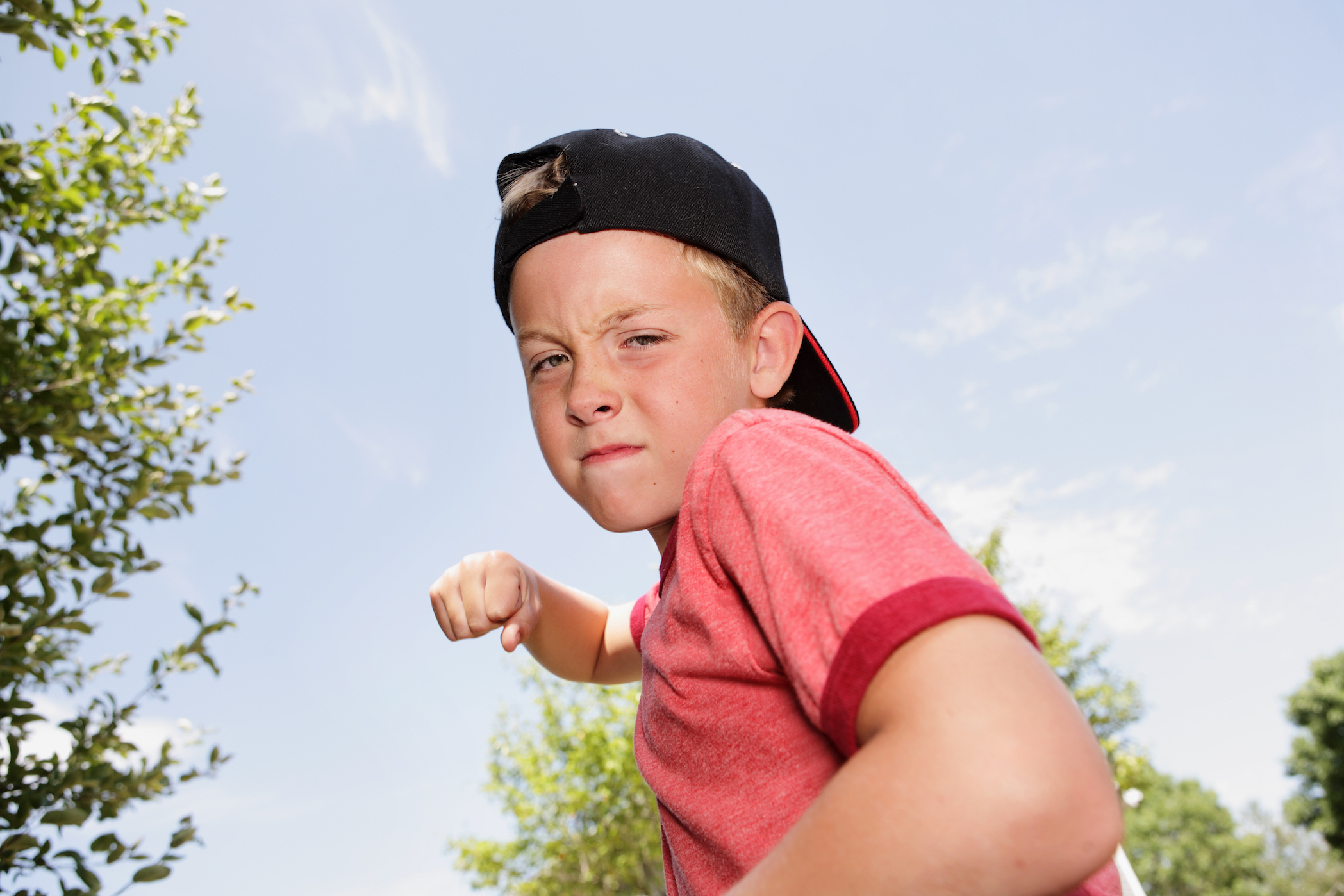 Kids who abuse animals are likely to have been abused themselves

A new study has found that older children who abuse animals are much more likely to have been abused in early childhood. The researchers determined that this behavior is far less common among girls, and is a stronger indicator of child abuse compared to boys.

“Reports of girls abusing animals are less prevalent than boys, and there is some suggestion that girls who do report that they abuse animals are more likely to be part of a wider abuse,” wrote the researchers.

As many as 44 percent of children abuse animals at some point during their childhood, and the study authors explained that this may be a low estimate considering a lot of this abuse is not acknowledged or reported.

Animal abuse among younger children can often be a way of exploring their surroundings, but abuse by children over the age of ten is much more concerning because it may be the result of abuse within the family.

Previous studies have found that children are three times as likely to have been physically abused themselves when they are physically aggressive at five years old, while abusive behavior among 12-year-olds is linked to five times the likelihood of a history of abuse.

According to the study, children who witness violence between their parents are around three times as likely to abuse animals.

The study authors pointed out that the term “animal abuse” is associated with a wide variety of motivations and behaviors.

“Differences of opinion exist on what constitutes abuse to an animal, and which animals should be included inside the definition,” they wrote. “For example, should it be restricted to just large vertebrate companion animals, such as dogs and cats, or include smaller animals, such as rodents or birds, or even insects.”

The experts concluded that additional research is needed to identify which types of animal abuse are more indicative of abuse within the family.

The study is published in the journal Archives of Disease in Childhood.