Study: Kids of all races benefit from diversity in schools • Earth.com 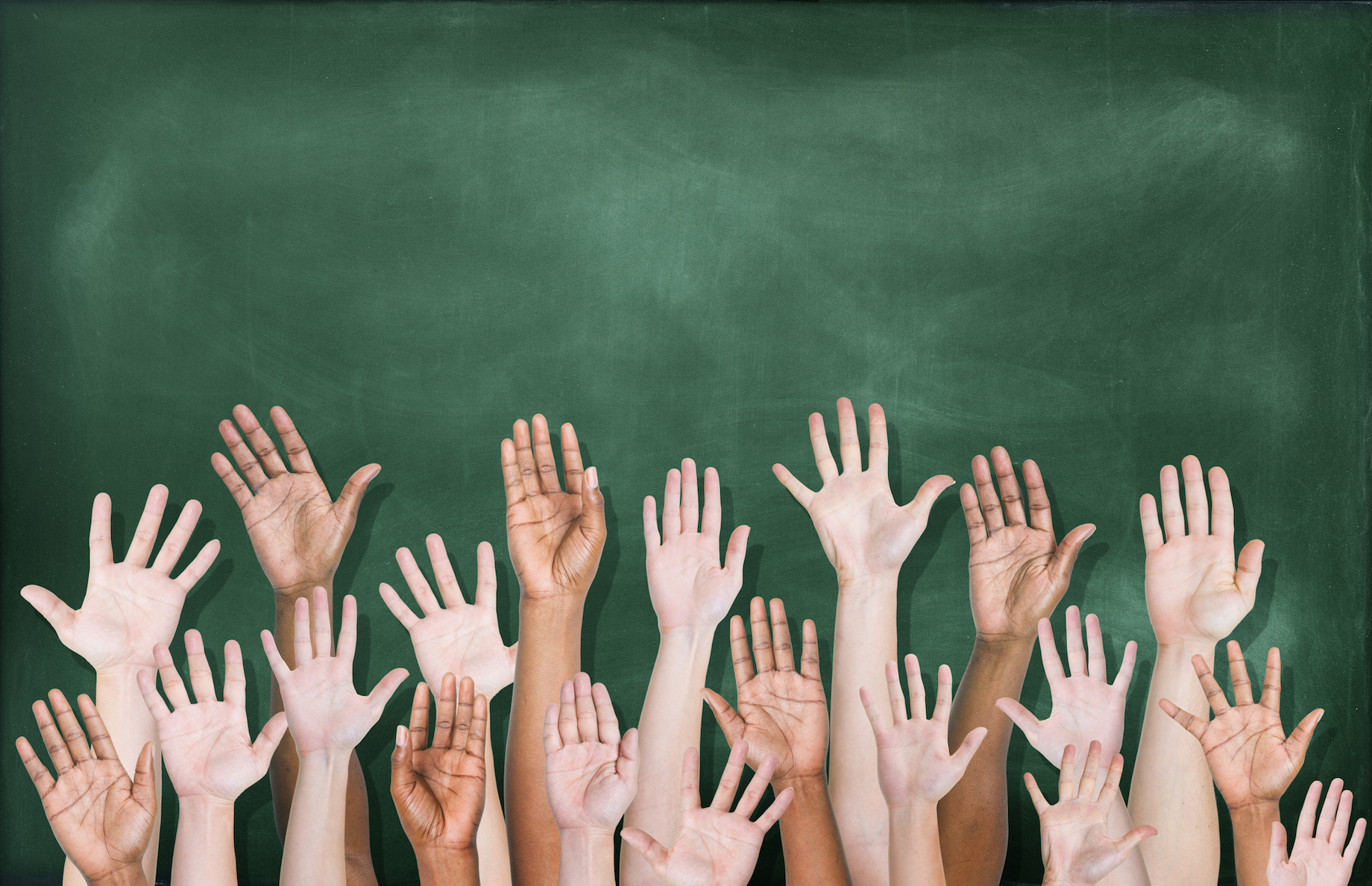 Study: Kids of all races benefit from diversity in schools

Increased ethnic diversity in middle schools benefits students of all ethnicities, according to a new study.

“Our study is the first to show such a wide range of personal and social benefits for students of all races and ethnicities from attending ethnically diverse schools,” said Jaana Juvonen, Professor of Psychology at UCLA and the study’s lead author.

One benefit of diversity is that there may be more of a balance of power, with one or more large ethnic groups less likely to exert their influence over one or more small ethnic groups, said Juvonen.

The researchers studied 4,302 sixth-grade students from four ethnic groups – African American, Asian, Latino, and White – in 26 urban middle schools in California. They focused on middle schools because previous research shows that this is when race and ethnicity take on heightened meaning and problems such as bullying increase.

The ethnic compositions of each of the schools differed, with some having two large and relatively equally sized ethnic groups, some having one clear numerical majority ethnic group, and some having four similarly sized and smaller ethnic groups. The students were from middle-income and working-class families.

At the end of sixth grade, students rated how socially vulnerable (e.g., feeling unsafe, bullied, lonely) they felt at school, how close they felt to different ethnic groups, and whether their teachers treated all students fairly and equally.

Exposure in their classes to students from a range of ethnicities boosted the positive effects of school diversity on their race-related perceptions, the research found.

When students attended classes that were less diverse than their school overall, the benefits of school diversity for students’ racial views and their perceptions of teachers’ treatment disappeared, the study found.

“Our findings also underscore the importance of class placement,” notes Sandra Graham, distinguished Professor of Education at UCLA, who contributed to the study. “To reap the social benefits of ethnic diversity, students need to be placed in classes that reflect the overall diversity of their school.”