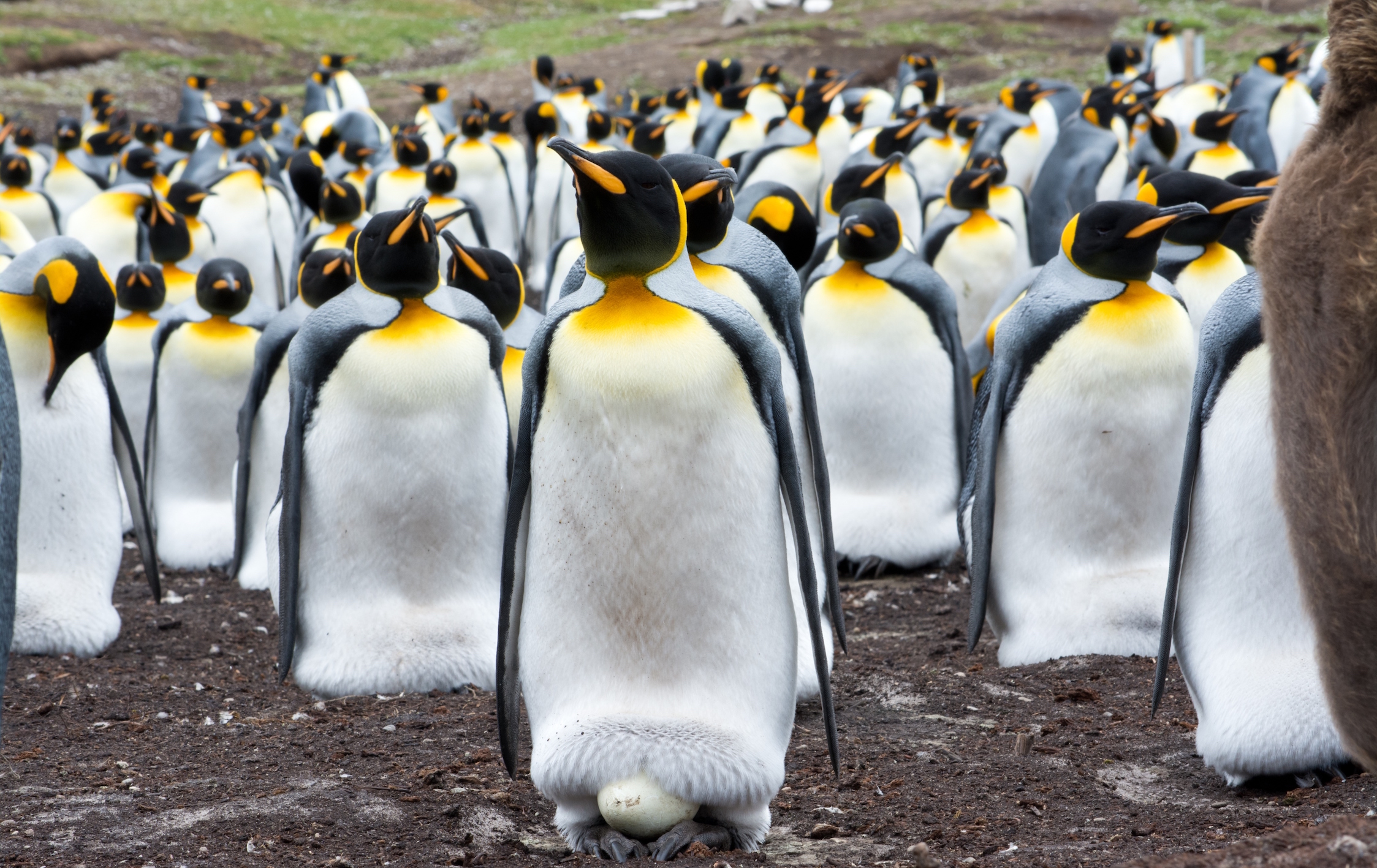 The colony of king penguins on the Île aux Cochons located in the Indian Ocean about halfway between Africa and Antarctica was once the largest colony of penguins in the world.

The last time researchers visited the island, there were over two million penguins consisting of about 500,000 breeding pairs.

However, because of the Île aux Cochons’ remote location makes it difficult to get to, the penguin colony hasn’t been surveyed since 1982.

A new crew of researchers used aerial photography and high-resolution satellite imagery to measure any changes in the colony over the past decades.

After analyzing the imagery, the researchers discovered that only around 200,000 penguins remain meaning that around 90 percent of the king penguin colony has died off.

“It is completely unexpected, and particularly significant since this colony represented nearly one third of the king penguins in the world,” Henri Weimerskirch, the lead author of the study, told the Guardian.

The tragic findings were published in the journal Antarctic Science. The researchers aren’t sure exactly what caused this major decline in population size, only that the shrinking colony is yielding its territory to encroaching vegetation, according to the Daily Mail.

One driver of major declines can be attributed to El Nino events starting in the 1990s. El Nino can drive squid and fish populations out of foraging ranges for the penguin resulting in higher food competition and lack of breeding success.

El Nino events happen every two to seven years, but climate change can increase their severity which might explain why so much of the population plummeted.

Another possibility is that an outbreak of Avian cholera or invasive species wiped out a large portion of the colony, but this still doesn’t explain the number of birds that died off.

More research is meritted to understand what drove such unprecedented declines and conservationionalist may have to work hard to ensure the protection and preservation of other king penguin colonies in the future.