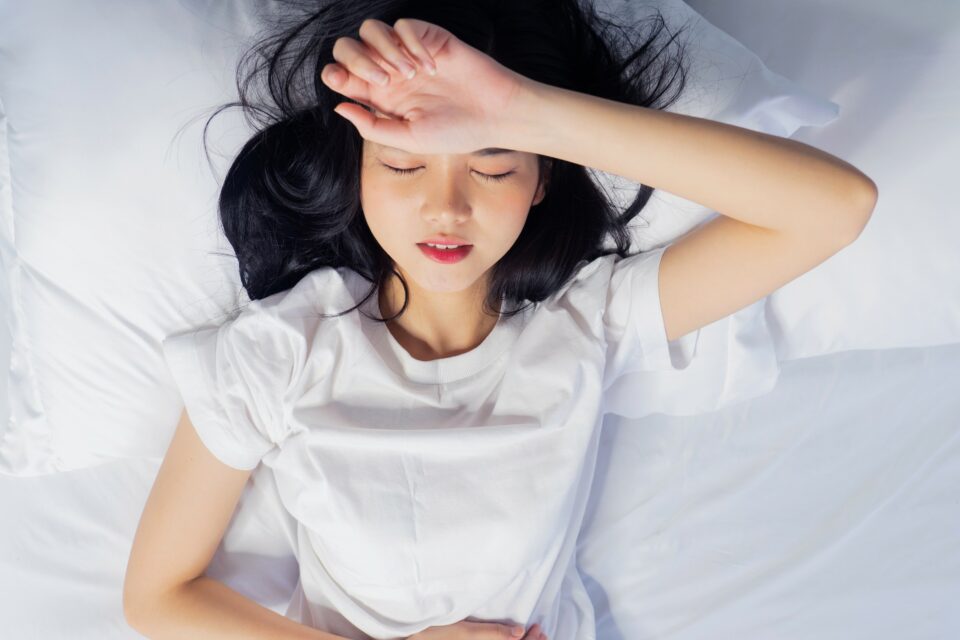 Researchers from the Icahn School of Medicine at Mount Sinai have discovered that consistently losing 90 minutes of sleep can alter the structure of immune stem cell DNA in humans, leading to inflammation and disease. Study lead author Dr. Filip Swirski is the director of the Cardiovascular Research Institute at Icahn Mount Sinai.

“This study begins to identify the biological mechanisms that link sleep and immunological health over the long-term,” explained Dr. Swirski. “It shows that in humans and mice, disrupted sleep has a profound influence on the programming of immune cells and rate of their production, causing them to lose their protective effects and actually make infections worse – and these changes are long-lasting. This is important because it is yet another key observation that sleep reduces inflammation and, conversely, that sleep interruption increases inflammation.”

“This work emphasizes the importance of adults consistently sleeping seven to eight hours a day to help prevent inflammation and disease, especially for those with underlying medical conditions.”

The study had a human and mouse element. For each species, the researchers took blood samples and analyzed the DNA of white blood cells before and during sleep restriction.

The experts found that when mice and humans were subjected to restricted sleep, they produced more immune cells, and the DNA of those cells was altered. However, in mice, researchers also noticed that even once they were permitted to return to their unrestricted sleep schedule, their immune stem cells continued to express an altered structure, and they were likely to exhibit inflammation and disease.

“Our findings suggest that sleep recovery is not able to fully reverse the effects of poor-quality sleep. We can detect a molecular imprint of insufficient sleep in immune stem cells, even after weeks of recovery sleep. This molecular imprint can cause the cells to respond in inappropriate ways leading to inflammation and disease,” said Dr. Cameron McAlpine, the study’s co-lead investigator.

“It was surprising to find that not all clusters of stem cells responded to insufficient sleep in the same way. There were some stem cell clusters that proliferated and grew in number, while other clusters became smaller. This reduction in overall diversity and aging of the immune stem cell population is an important contributor to inflammatory diseases and cardiovascular disease.”

The study appears in the Journal of Experimental Medicine.