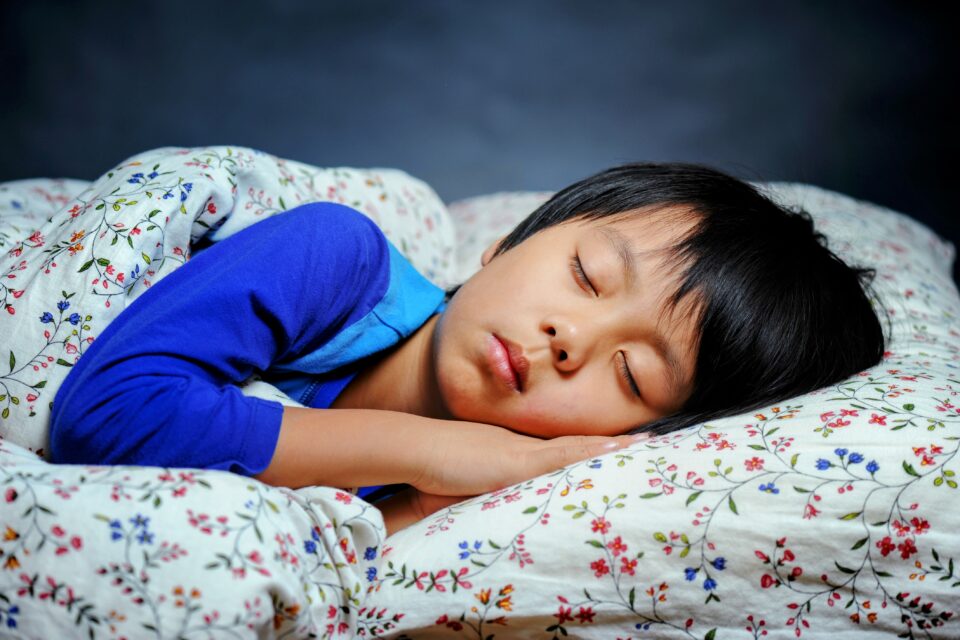 For young children, a lack of sleep has detrimental effects on brain development, according to a recent study from the University of Maryland School of Medicine.

“Because early adolescence is a crucial period for neurocognitive development, we aimed to investigate how insufficient sleep affects children’s mental health, cognition, brain function, and brain structure over 2 years,” wrote the researchers.

The study revealed that a lack of sleep among elementary school-age children leads to significant differences in brain regions that are responsible for memory, intelligence and well-being.

These developmental changes correlated with greater mental health problems, such as anxiety and depression. Sleep deprivation among children was also linked to difficulties with problem solving and decision making.

The American Academy of Sleep Medicine recommends that children between the ages of six and 12 years of age should get nine to 12 hours of sleep per night for optimal health.

The study was focused on data from more than 8,300 who were enrolled in the Adolescent Brain Cognitive Development (ABCD) study. The researchers analyzed MRI images, medical records, and surveys completed by the participants and their parents at the time of enrollment and during a two-year follow-up.

“We found that children who had insufficient sleep, less than nine hours per night, at the beginning of the study had less grey matter or smaller volume in certain areas of the brain responsible for attention, memory and inhibition control compared to those with healthy sleep habits,” said study co-author Dr. Ze Wang. “These differences persisted after two years, a concerning finding that suggests long term harm for those who do not get enough sleep.”

According to Dr. Wang and his colleagues, this is one of the first studies to demonstrate the potential long-term impact of lack of sleep on neurocognitive development in children.

“This is a crucial study finding that points to the importance of doing long-term studies on the developing child’s brain,” said Dr. E. Albert Reece. “Sleep can often be overlooked during busy childhood days filled with homework and extracurricular activities. Now we see how detrimental that can be to a child’s development.”

The study is published in the journal The Lancet Child & Adolescent Health.