Lack of sleep can make you isolated and less social • Earth.com 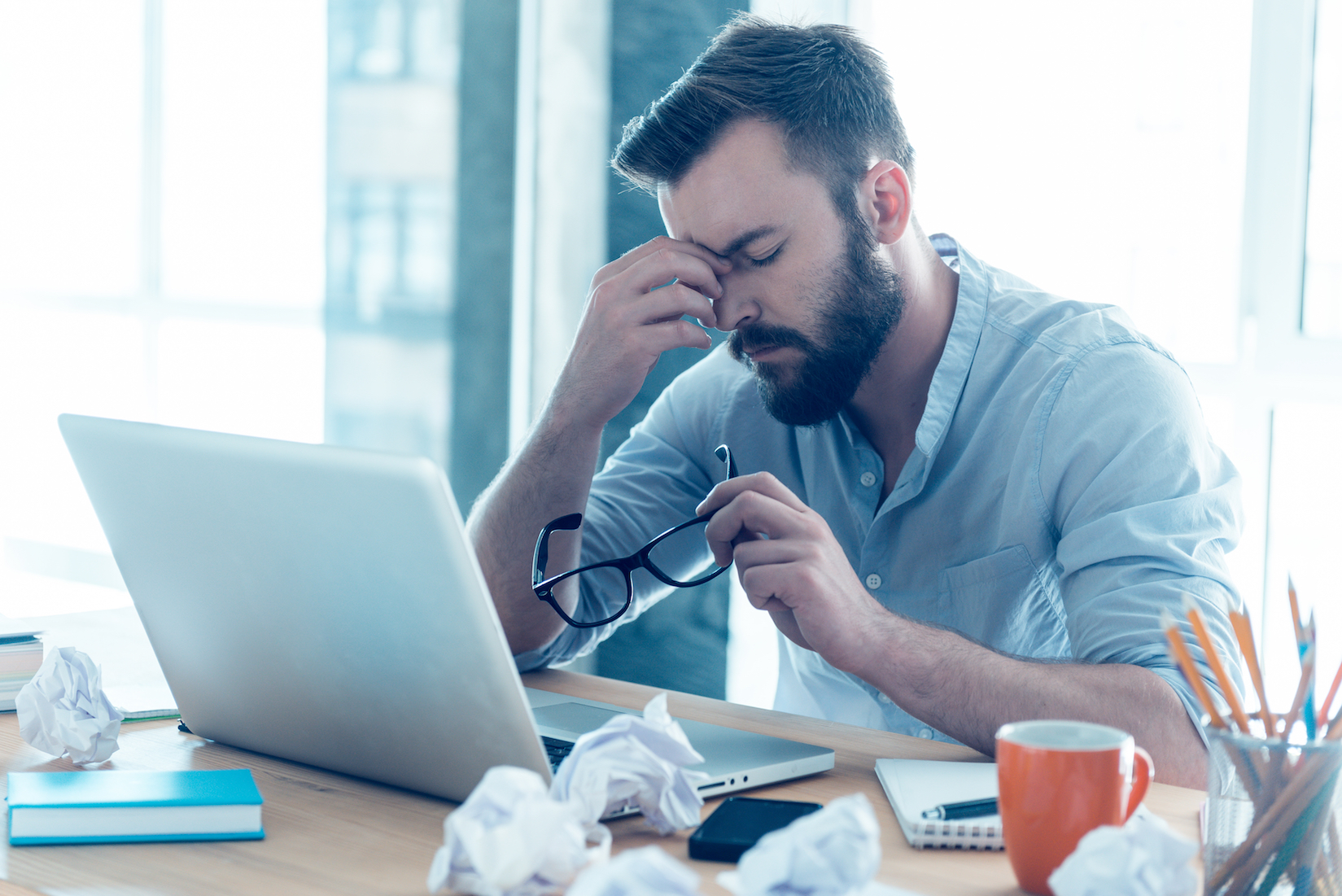 Lack of sleep can make you isolated and less social

A new study from the University of California, Berkeley has found that people who suffer from sleep deprivation feel lonely and are less inclined to socially engage with others. In addition, people who are well-rested typically do not enjoy the company of those who have a sleep deficit, further increasing the risk of social isolation among sleep-deprived individuals.

Study senior author Matthew Walker is a professor of Psychology and Neuroscience at UC Berkeley.

“We humans are a social species. Yet sleep deprivation can turn us into social lepers,” said Professor Walker.

The researchers examined the brain activity of sleep-deprived participants as they viewed video clips of strangers walking toward them. The scans showed powerful social repulsion activity in neural networks that are usually stimulated when people feel their personal space is being invaded.

Furthermore, in brain regions that normally encourage social engagement, activity was essentially flatlined by a lack of sleep.

“The less sleep you get, the less you want to socially interact. In turn, other people perceive you as more socially repulsive, further increasing the grave social-isolation impact of sleep loss,” Walker added. “That vicious cycle may be a significant contributing factor to the public health crisis that is loneliness.”

The results of national surveys suggest that nearly half of Americans feel lonely or left out. Loneliness has been found to increase one’s risk of mortality by more than 45 percent, which is double the mortality risk associated with obesity.

“It’s perhaps no coincidence that the past few decades have seen a marked increase in loneliness and an equally dramatic decrease in sleep duration,” said study lead author Eti Ben Simon. “Without sufficient sleep we become a social turn-off, and loneliness soon kicks in.”

For the investigation, Simon and Walker conducted a series of experiments using fMRI brain imaging, standardized loneliness measures, videotaped simulations, and online surveys. Their findings contradict the assumption that humans are designed to nurture group members that are socially vulnerable for the survival of the species.

“There’s no biological or social safety net for sleep deprivation as there is for, say, starvation. That’s why our physical and mental health implode so quickly even after the loss of just one or two hours of sleep,” said Professor Walker.

For the online phase of the study, more than 1,000 people viewed video recordings of study participants discussing their opinions and everyday activities.

The observers, who were unaware which subjects had been deprived of sleep, were asked to rate each of them based on how lonely they appeared, and whether they would want to interact with them socially. Over and over again, study participants that were sleep deprived were rated as lonelier and less socially desirable.

To test whether sleep-loss-induced alienation is contagious, observers were also asked to rate their own levels of loneliness after watching the videos. Surprisingly, the healthy observers reported feeling alienated after viewing just a 60-second clip of a sleep-deprived person who was perceived as being lonely.

“This all bodes well if you sleep the necessary seven to nine hours a night, but not so well if you continue to short-change your sleep,” said Professor Walker. “On a positive note, just one night of good sleep makes you feel more outgoing and socially confident, and furthermore, will attract others to you.”

This research is the first to show that sleep loss and social isolation have a two-way relationship.