Lakes are struggling to maintain oxygen as temperatures rise • Earth.com 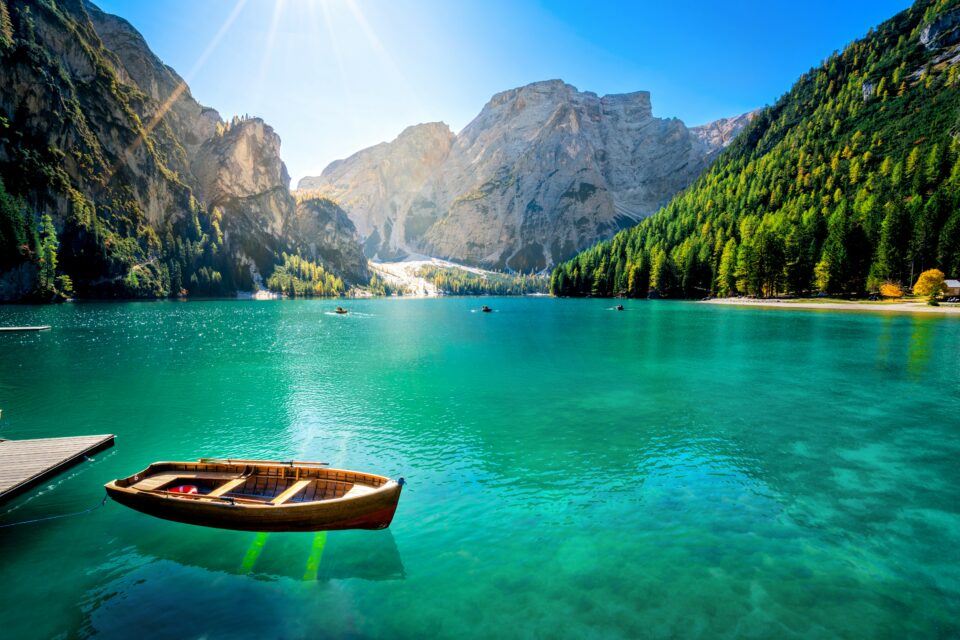 A new study led by Cornell University is providing new details about how climate change is reducing oxygen availability in many lakes around the world. The researchers analyzed data on hundreds of lakes to investigate how often the concentration of dissolved oxygen has been dropping below critical levels that are needed to support fish and other marine species.

“Lakes with dissolved oxygen losses strongly outnumber those with gains,” said study lead author Stephen Jane, a postdoctoral fellow at the Cornell Atkinson Center for Sustainability. “At large scales, aerobic organisms are losing available habitat as warming of lakes continues. This is particularly the case for organisms that rely on well-oxygenated cool waters deep in lakes to survive warm periods.”

The experts examined about 25 years of data for more than 400 lakes, most of which were temperate climate lakes located in the United States.

The study revealed that the amount of low oxygen water is increasing by 0.9 to 1.7 percent per decade. The researchers also found that the volume of lake water lacking oxygen has increased by more than 50 percent over the past three decades.

Rising temperatures are extending the number of summer weeks that lakes experience thermal stratification. This is when bodies of water divide into distinct layers due to different temperatures.

In July or August, it is typical for a lake surface to be about 70 degrees while the lake bottom is about 40 degrees. The result of stratification is that oxygen from the atmosphere is prevented from replenishing dissolved oxygen in deep waters, explained Jane. This can cause a state of oxygen deprivation called hypoxia, or even a complete lack of oxygen called anoxia.

“Water temperature and density are related,” said Jane. “So it becomes a situation where basically you have oil and vinegar, where strong water temperature differences between layers causes resistance to mixing – which is stratification.”

Stratification changes lead to more time for deoxygenation – the interruption of the natural oxygenation process – for deep-water habitats, said June.