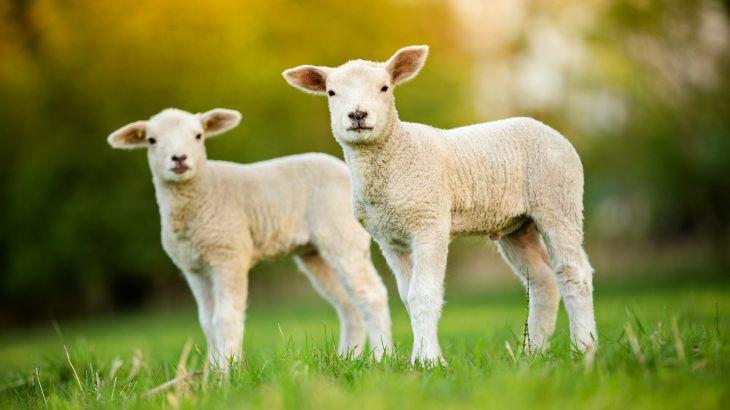 The combination of lamb grazing and solar energy production increases the overall productivity of land, according to a study from Oregon State University.

The research is the first of its kind to investigate livestock production under agrivoltaic systems, which optimize land’s potential by using it for both solar energy and agricultural production.

For the investigation, the researchers compared lamb growth and land productivity in pastures with solar panels and traditional open grassland.

In the solar pastures, the experts found higher quality food for lamb grazing. They also noted that lambs gained similar amounts of weight in both types of pastures.

Solar panels are valuable in terms of energy production, which increases the productivity of the land. The solar panels also provided the lambs with shade, allowing them to preserve energy. Furthermore, lamb grazing alleviates the need to manage plant growth under the solar panels with herbicides or regular mowing.

“The results from the study support the benefits of agrivoltaics as a sustainable agricultural system,” said study lead author Alyssa Andrew.

Solar photovoltaic installation has increased by an average of 48 percent per year in the United States over the past decade. The researchers noted that current solar capacity is expected to double again over the next five years.

Previous studies have shown that grasslands and croplands in temperate regions are the best places to install solar panels for maximum energy production. However, photovoltaic systems require large areas of land, which can reduce the amount of land available for agricultural use.

Agrivoltaics could eliminate this competition by using the same land for energy production and agricultural use. Some crops, especially those that like shade, can be more productive in combination with solar panels.