A record of landslide activity can be found in the sand of mountain rivers • Earth.com 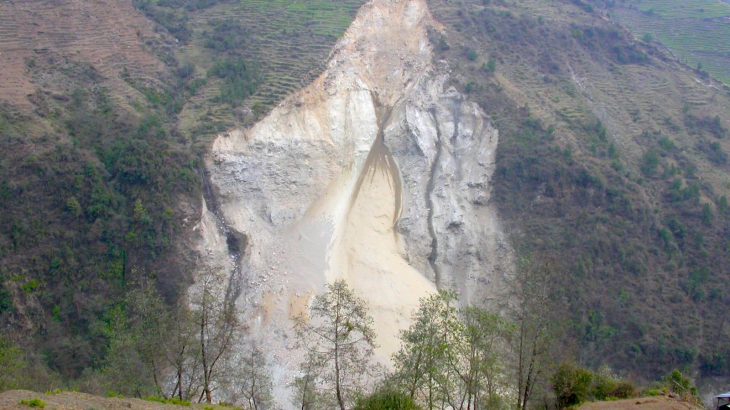 A team of researchers led by the University of Helsinki has developed a technique of studying landslide activity by analyzing the sand in mountain rivers. The research will help provide new insight into natural hazards in mountainous regions.

Landslides are often triggered by extreme rainfall events or earthquakes in hilly areas. In 2015, a magnitude 7.8 earthquake in Nepal triggered more than 25,000 landslides. Studying the history of landslide activity can help people living in threatened areas to better understand and mitigate their risk.

The long-term behavior of landslide activity in any given region is very difficult to measure. The new technique enables the experts to investigate how often landslides occur in a region and how long the sediment produced from landslides remains within a river system before being transported downstream.

Study co-author Todd Ehlers is a professor in the Department of Geosciences at the University of Tübingen in Germany.

“Our approach is based quite simply on taking a handful of sand from a river and measuring the chemistry of the sediments,” said Professor Ehlers. “When combined with computer models we can determine how much landslide activity exists upstream of the location where the sediment was collected, and how long landslide produced sediment was in the river before being flushed out.”

Previous studies were unable to fully determine how often landslides occur or the extent of the erosion that is caused. “What is surprising in this study is that we figured out a way to address both limitations that previous studies have struggled with,” said Professor Ehlers. 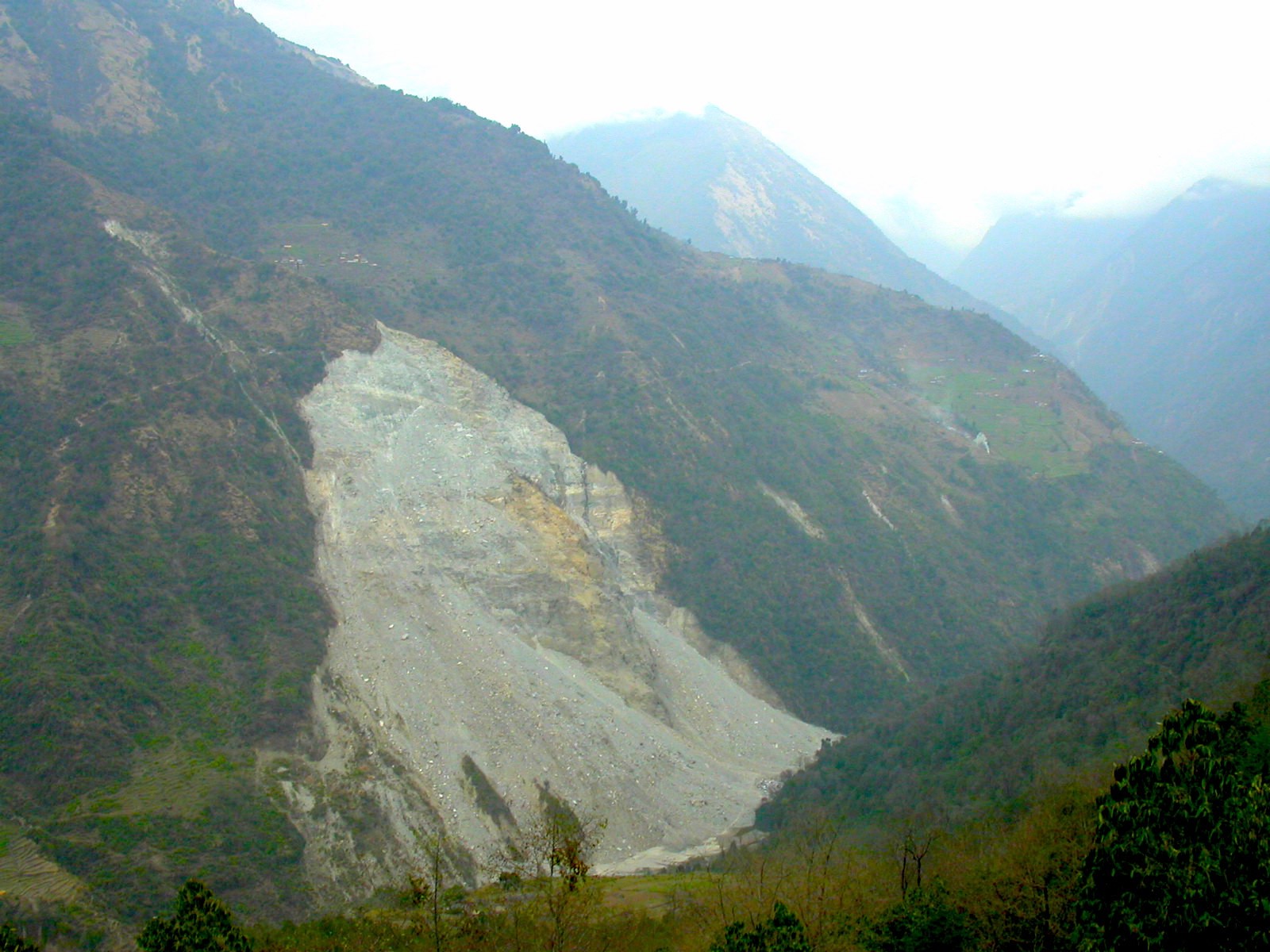 Landslide near Chomrong in the Himalaya of central Nepal, Image Credit: David Whipp

The findings will help scientists assess how active and significant landslides are in a region, and also how long these events dump sediment into the rivers.

“Sediment in these steep landscapes is transported downstream surprisingly quickly,” explained study lead author Professor David Whipp. “While sediment in many river systems may be stored for tens of thousands of years, our results suggest most of the sediment in the steep Himalayan mountains remains in the river system for no more than ten years.”

This surprising discovery is evidence of the powerful force of the water flowing in Himalayan mountain rivers during the annual monsoon season, which transports massive volumes of sediment downstream.