Laos elephant population drops by half over the last 30 years • Earth.com 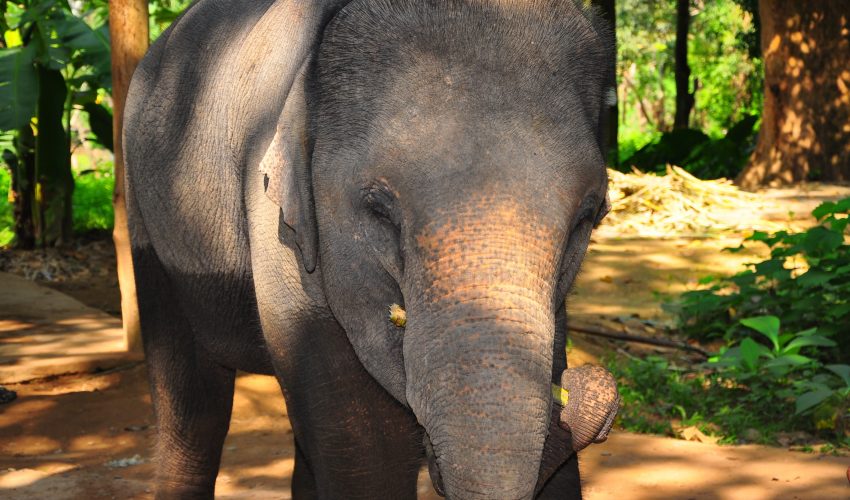 Laos elephant population drops by half over the last 30 years

In the nation of Laos, the Asian elephant population has dropped by 50 percent over the last 30 years. New research from CNRS and the French Beauval Nature association for conservation and research has found that the dynamics of these populations depend greatly on the socio-economic practices of both the country and elephant owners.

When the country was opened to the market economy two decades ago, the workload of elephants intensified – especially in the timber industry – and has since significantly affected their reproduction. The combination of the elephant’s long gestation period, which is a whopping 22 months, and the exportation of Lao elephants to neighboring countries is now putting the population’s survival at risk.

In order to assess the long-term impact of socioeconomic strategies on the viability of the elephant population, researchers developed a bio-economic model that includes a year-to-year estimate of the elephant population. This estimate was based on data such as age, sex, and location (or a/s/l to all the former AIM users out there), which was collected regularly by the Lao department of livestock. They also interviewed elephant owners about their breeding practices.

The findings showed that if current elephant exportation rates do not change, the population will likely succumb to extinction. To combat this, they suggest that a maternity-leave system be established in order to compensate an elephant’s owner for the loss of income when an elephant is in the breeding process. They also suggest that the captive female elephant population be allowed to mate with wild males. The researchers believe that if these suggestions are followed, the Lao elephant population will be able to remain active and healthy for years to come.