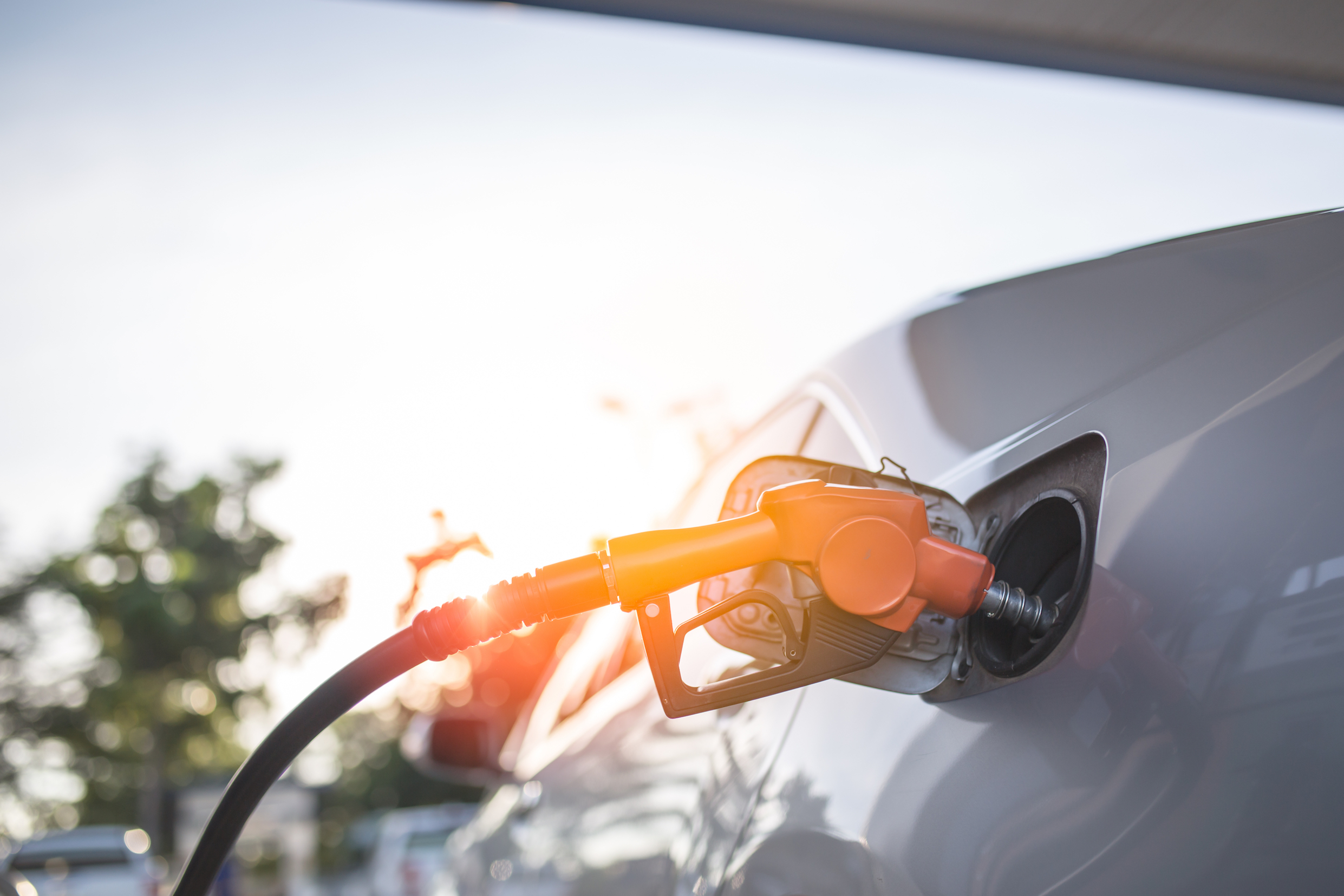 Starting in the 1920s, a chemical compound known as tetra-ethyl-lead began being added to gasoline in order to boost octane rating and increase engine power. Despite the boost in car performance, this compound had the unintended effect of exposing the public and the environment to the powerful neurotoxin known as lead.

Unfortunately, the lead itself did not burn in the combustion process. Instead, it was expelled from tailpipes as elemental lead and lead oxides, which then settled as a particulate in soils around areas where cars constantly drove. Children playing near these areas were likely to breathe in lead-filled dust or swallow small amounts of the hazardous soil.

This exposure would lead to accumulation of lead in the child’s bloodstream. Over time, the lead settled into bones, teeth, and soft tissue.

Leaded gasoline was phased out in the U.S. between the mid-1970s and mid-1990s. During the time where leaded gasoline was commonplace, Duke University began a long-term study of more than 500 children who grew up in the small town of Dunedin, New Zealand.

The study began at a time when New Zealand had some of the highest gasoline lead levels in the world. Researchers studied participants who were born between 1972 and 1973, assessing them for cognitive skills such as perceptual reasoning and working memory.

These assessments took place from the individual’s birth through adulthood, including a collection of blood samples at the age of 11.

Individuals who were found to have more than 10 micrograms of lead per deciliter of blood at age 11 had IQs at age 38 that were 4.25 points lower than those with less lead exposure. They also tended to lose IQ points relative to their own childhood scores, showing a cumulative effect of the neurotoxin over time.

The study also looked at changes in social standing, using a device from the New Zealand government that plotted families on a 6-point scale. The social status of each child’s family was compared to their own adult status at age 38. It was found that children who had over 10 micrograms of lead in their blood attained occupations with socioeconomic status levels four-tenths lower than their less-exposed peers.

Aaron Reuben, a Duke University psychology graduate student and first author of the study, explains: “The downward social mobility we see mirrors the trend in IQ… the decline in occupational status is partially but significantly explained by the loss of IQ. If you’re above the historic level of concern [for lead exposure], you’re doing worse on both.”

What makes this study unique is that lead exposure was not something that was confined to just the lower social classes. In New Zealand – like many places – automobile traffic occurs just about everywhere. Thus, exposure to leaded gasoline fumes occurred relatively evenly across all social classes.

“Regardless of where you start in life, lead is going to exert a downward pull,” explained Avshalom Caspi, Professor of psychology & neuroscience and psychiatry & behavioral sciences at Duke University and co-author on the paper. Because this method of lead exposure affects all parts of society relatively equally, its negative effects could move the entire curve of IQ and social status downward. In other words, “If everyone takes a hit from environmental pollutants, society as a whole suffers.”

Reuben and his colleagues believe that the effects of lead exposure are likely to be long lasting. Given that some Asian and middle eastern countries still use leaded gasoline, this research is important and incredibly pertinent around the world.

The study appears Wednesday in the Journal of the American Medical Association.