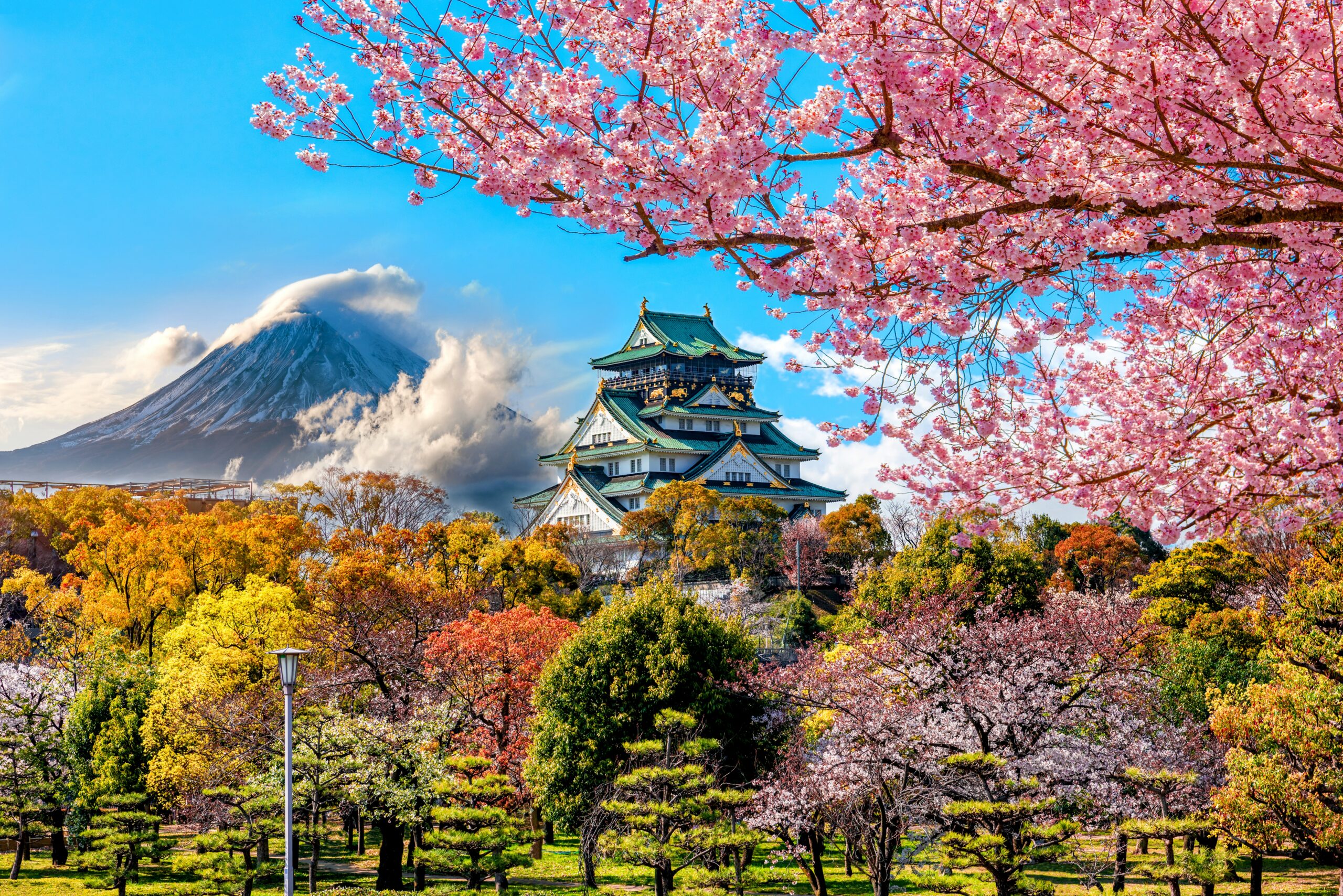 Seasonal changes in leaf cover have a big impact on the local climate in forested mountain regions, according to a new study from the University of Tsukuba.

“Nocturnal temperature inversion (NTI) is an important factor characterizing the local climate in mountainous areas. In central Japan, most of the mountain slopes are covered by forests, but the effects of their leaf expansion/fall on the NTI variations in basins have not been clarified,” wrote the study authors.

Since the forest canopy shields the forest floor from sunlight and reduces temperature variations throughout the day, the effects may also alter the surrounding climate at night.

“However, previous studies have not fully considered the contribution of mountain forests to the nocturnal local climate in downstream areas,” said study senior author Professor Kenichi Ueno. “This is what we set out to investigate.”

In particular, the researchers wanted to examine how leaf expansion may influence nocturnal temperature inversion (NTI) in mountain basins. Leaf expansion refers to the stage in deciduous plants when leaves expand from buds to mature leaves.

The researchers conducted a three-year study of leaf area index (LAI) on a forested mountain slope site in a small basin. The team observed sudden shifts in the development of the nighttime cold-air pool over the basin that were related to leaf expansion and leaf fall.

“Our results indicated that changeability in daytime forest heat storage can offset nighttime radiative cooling from the forest canopy,” explained Professor Ueno. “In short, our research has revealed that the cycle of tree leaf growth and leaf shedding in mountain forests has an observable effect on the local climate.”

“The estimated timings of leaf expansion/fall at the catchment scale based on the effective cumulative temperature almost coincided with the NTI changes,” wrote the researchers. “Micrometeorology observations showed that NTI at the forest floor and downslope winds at the adjacent grassland strengthened during the dormant (leafless) season in the nighttime when the radiative cooling is strong.”

The study is published in the Journal of the Meteorological Society of Japan.